The Secretary
ALL BRANCHES
ALL REGIONAL COUNCILS

Further to Head Office Circular NP/242/16, 21st September 2016, further meetings have taken place between the RMT, ORR and the company in an attempt to progress this matter. ORR stated at the meeting that they will not allow the company to revert to the 019 standard in East Midlands.

The NEC have noted and adopted the following report of their Health and Safety Advisory Committee:

We note the reports and correspondence on file and in particular the continued concerns of our East Midlands Reps. We also recognise that those Reps are acting in the best interests of our members.

However, we are also forced reluctantly to acknowledge the stated position of the ORR that they will not allow the return to the 019 standard in the East Midlands.

We also believe that it is essential that RMT Reps are central to the process of re-writing the 019 standard. This will be the best way forward to achieve overall safety improvements in track worker protection across the whole country.

Therefore, we instruct the General Secretary to arrange a meeting with our East Midlands Representatives, our Lead Union Health & Safety Reps and our Industrial Coordinators in order to discuss the issue and to create a consensus on moving this issue forward.

We are also aware that other strands of work, that do not involve re-writing the 019 Standard, need to progress in other areas of the business, and that the work of our nominated Representatives should not be interrupted by the issue of the Roles & Responsibilities Programme.

All Branches and Regional Councils be advised.

I am acting in accordance with these instructions. Please bring the contents of this circular to the attention of relevant members. 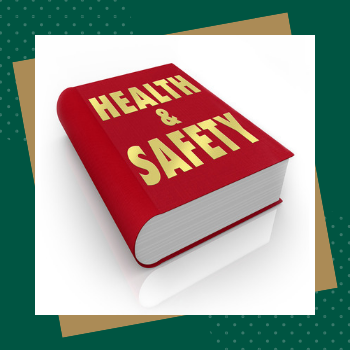