To the Secretary, all Branches and Regional Councils
Monday 6 November 2017

The Living Wage - different from the government’s NLW - is an influential rate set by a panel of experts convened by the Living Wage Foundation. Employers often apply it voluntarily/ by agreement (ie it is not a rate which is enforceable under statute).

The real/ personalised rate that an individual/ couple need to earn per hour to meet their household living costs, obviously depends on a variety of factors such as the number of hours they work and their housing costs. However, assuming an average number of hours worked and average outgoings, the following sets out the difference that family size makes, to what constitutes an individual’s/ couple’s true living wage: 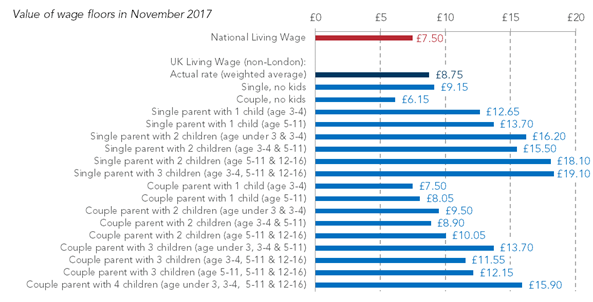 Significant regional disparity in terms of the distribution of low paid work, is projected to persist. Specifically, the proportion of people who are low paid in 2020, is expected to continue to be at its highest in many of the areas of the UK outside of London and the South of England: 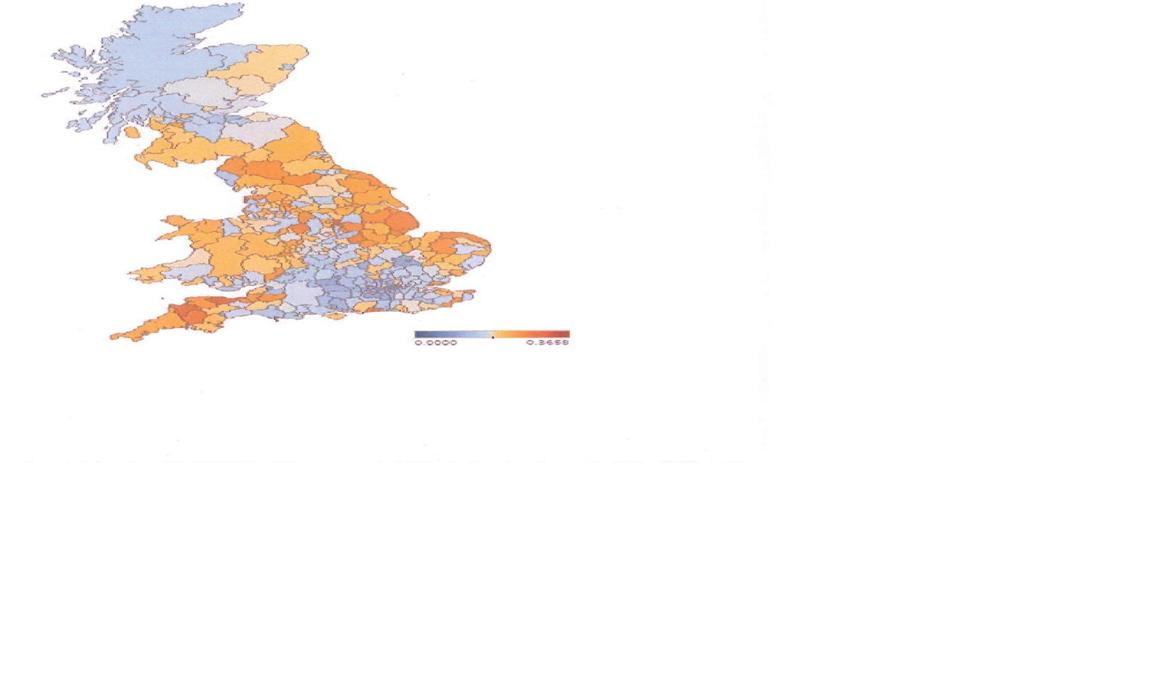