To the Secretary, all Branches and Regional Councils
Tuesday 17 October 2017

RPI includes housing costs, whereas CPI does not. House purchase and therefore rental prices, have increased as a result of the expansion in the amount of credit available to be lent out by banks - especially following the period of “quantitative easing”, when around £450 billion was printed (with the approval of Chancellors) and overwhelmingly lent on as residential mortgages.

People under 50 years old now spend on average around one fifth to one quarter of their income on housing - multiples of what earlier generations spent at comparable stages in their lives: 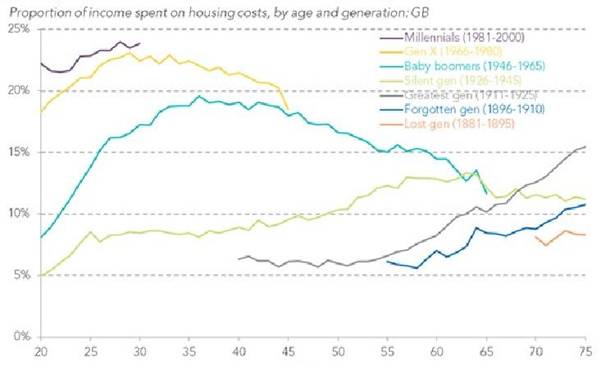 Whether someone owns outright, benefits from social housing, has a mortgage or rents privately likely has corresponding consequences for the size of that workers’ disposable income: 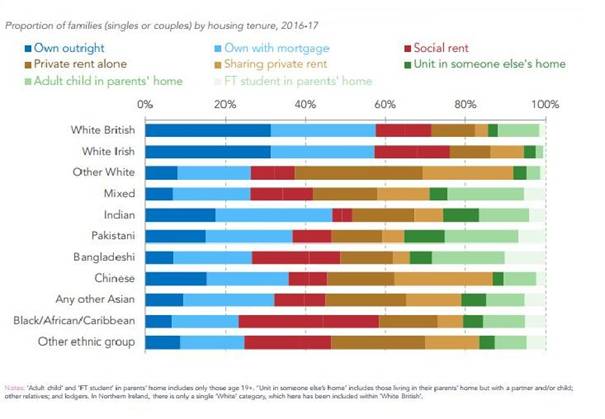 As well as restricting the amount that is lent out in mortgages, improved public transport has an important role to play in tackling the current cost of housing crisis. Only with more frequent services and a well-funded, properly staffed network, will people find it practical to live in lower priced, more suitably sized homes often to be found further away from centres of work.