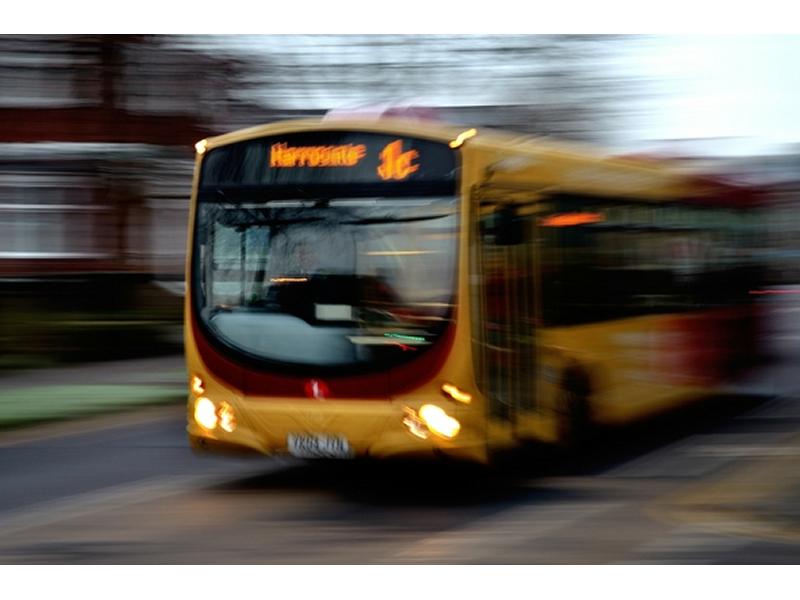 Currently, it is legal for bus drivers on local routes (less than 50 km) to work 10-hour days, with no weekly or fortnightly limit apart from one day off in two weeks. Incredibly, it is entirely legal for a local bus driver to work 130 hours over two weeks, with only a half an hour break after 5.5 hours driving.

On average, bus drivers work nearly six hours a week more than other workers. This is because the low wages paid to bus drivers require them to work long hours to sustain their incomes at a reasonable level. Despite this, bus drivers still earn considerably less per week than the average worker.

By contrast, long-distance bus or lorry drivers are legally restricted to 56 hours driving a week or 90 hours over two consecutive weeks. These restrictions must be adopted for local bus drivers, alongside a mandatory break of no less than 45 minutes after no more than 4.5 hours behind the wheel, with no loss of earnings.

Since 2010, 8000 bus drivers have lost their jobs and over 3,300 bus services in England have been reduced, altered or withdrawn while the private bus companies pay out millions in dividends every year.

A Bill is currently being considered in parliament which seeks to bring local bus driver hours and breaks in line with those for long distance and HGV drivers. In addition, the Transport Committee recently backed the RMT’s calls for bus driver hours to be limited.

Write to your MP here asking them to support the campaign.