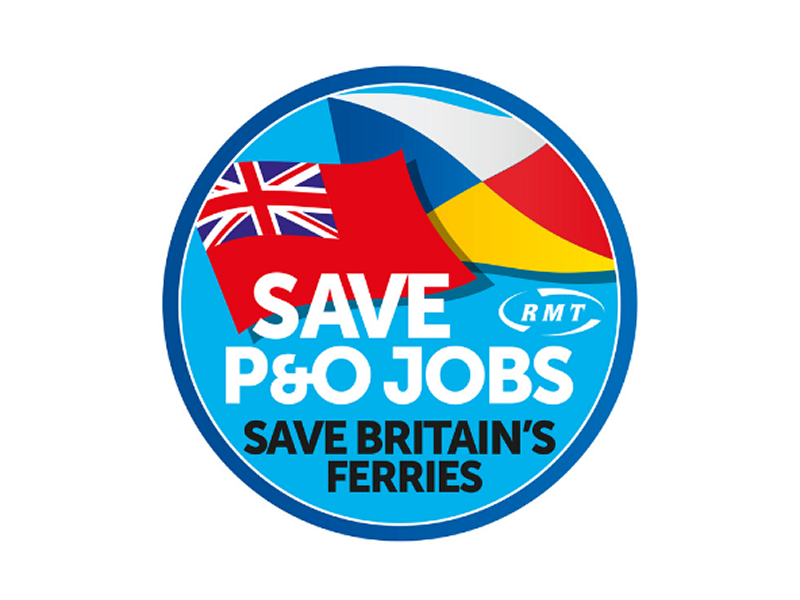 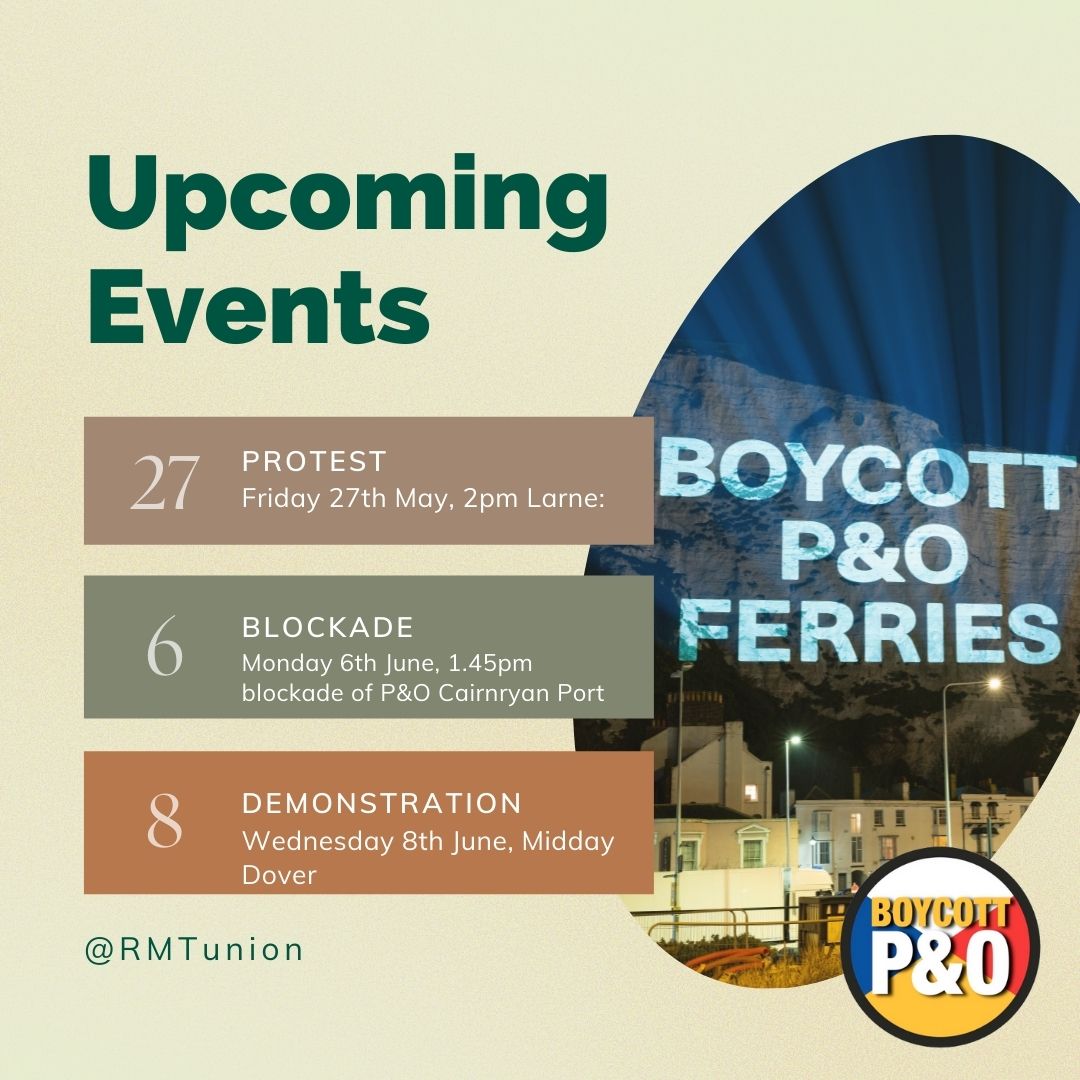 We are asking all MPs to contact the Transport Secretary, Grant Shapps to intervene and write to Peter Hebblethwaite CEO of P&O Ferries peterhebblethwaite@poferries.com and DP World Abdulla Bin Damithan CEO & Managing Director DP World abdulla.bindamithan@dpworld.com to demand that they stop this attack on the jobs and livelihoods of 800 British Seafarers who worked throughout the pandemic to save the company from liquidation.

The taxpayer supported P&O Ferries with a £13.2m pot and provided support through the initial furlough scheme. 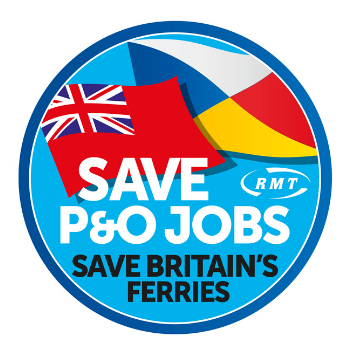