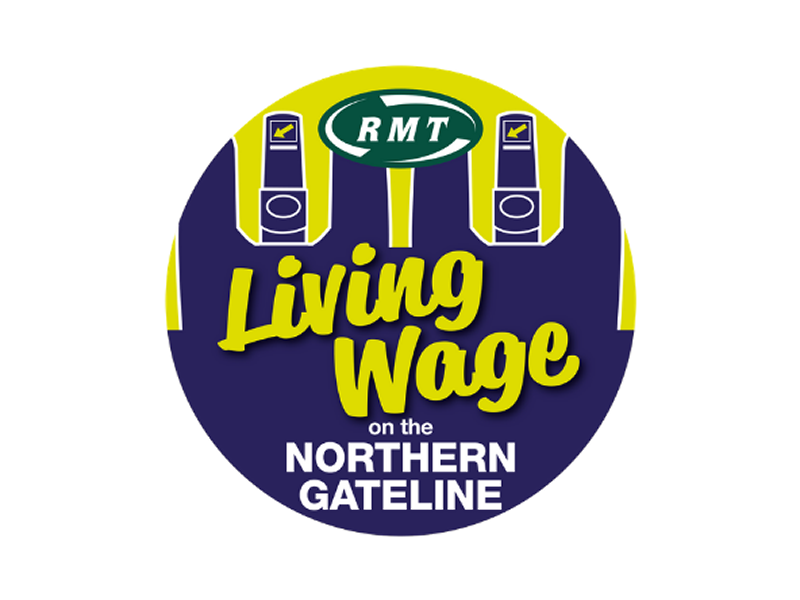 Arriva Rail North has contracted out the work of staffing at many of its stations to an outsourcing company called Carlisle Security Services Ltd. These workers are earning less than the Real Living Wage of £9 an hour.

Arriva Rail North has contracted out the work of staffing in many of its stations to an outsourcing company called Carlisle Security Services Ltd.

When you arrive at a Northern station, many of the staff you will see are actually Carlisle employees. These ‘gateline’ staff work hard as the public face of the railway, helping passengers every day.
Yet they’re struggling to make ends meet on low pay.

These people are earning less than the Real Living Wage of £9 an hour. 58% of Carlisle ‘gateline’ staff who responded to an RMT survey said they struggle to make ends meet.

RMT is fighting to ensure that Carlisle pay their staff at least the Real Living Wage.

Carlisle have made profits of between £2 million and £3 million every year since their contract with Arriva started.

Until recently, Carlisle were part of the Impellam Group, whose CEO Julia Robertson was paid £557,000 in 2018, 27 times the average salary of a Carlisle Security Services employee.

Arriva Rail North made a pre-tax profit of £12.7m in 2018 and their managing Director David Brown received £186,000 last year, more than 9 times the average salary of a Carlisle employee.

When it won the franchise to run Northern’s trains, Arriva said it would ‘use all reasonable endeavours’ to make sure any company it contracted with paid the Real Living Wage. It also likes to boast that it’s a signatory of the Living Wage Foundation Charter.

But four years later it has done nothing to fulfil its promise. When RMT raised the issue with Arriva recently, the company said it was a matter for Carlisle and that it considered the matter closed.

What you can do to help:

Email David Brown at Arriva calling on him to fulfil his promise: david.brown@northernrailway.co.uk

Tweet Carlisle’s CEO at @paulcarlislesup calling on him to pay the Real Living Wage.