RMT calls for an end to outsourcing on the railways. 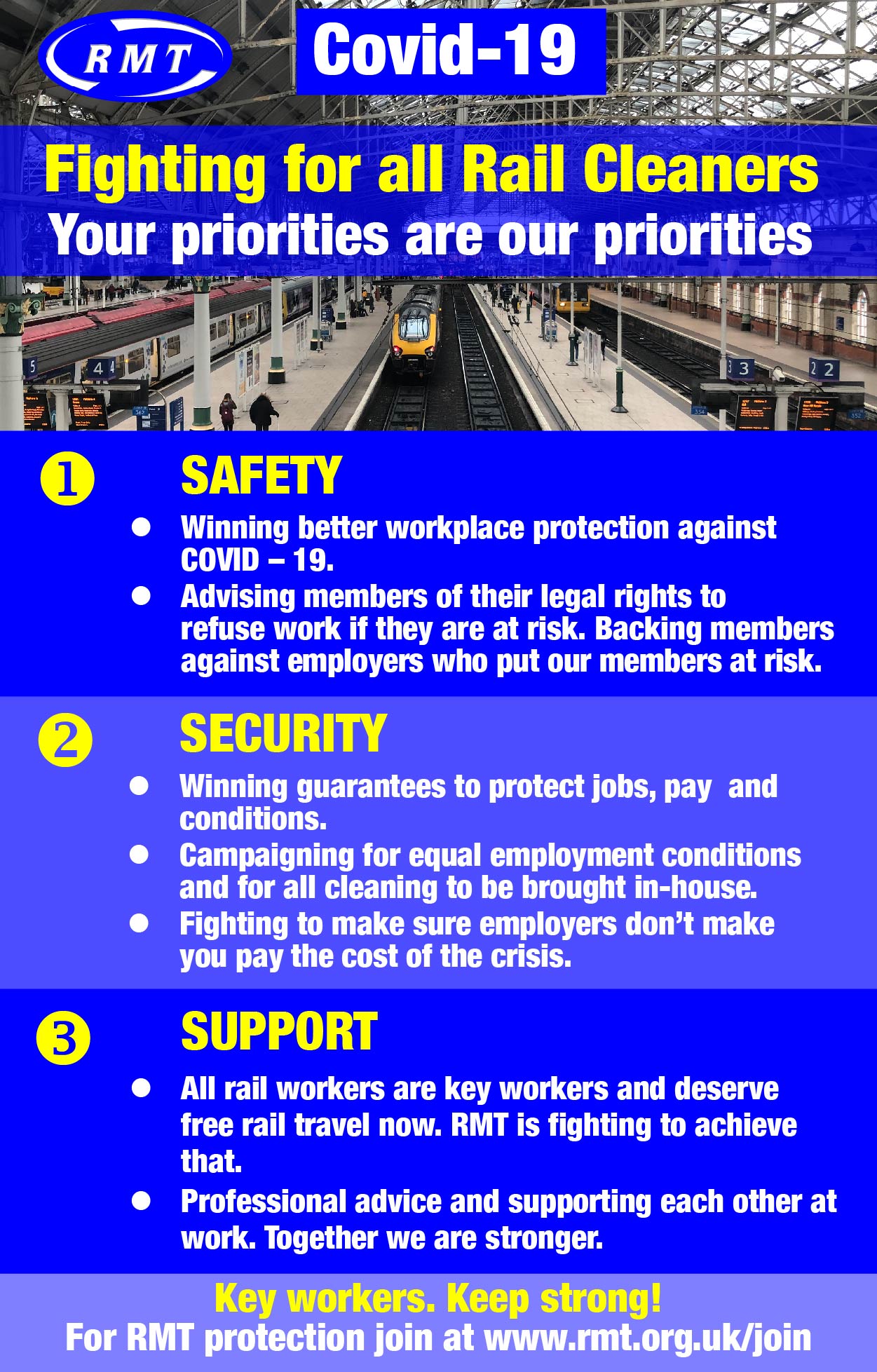 RMT Press Office: RAIL UNION RMT said today that it has secured a massive victory against the scourge of low pay on Britain's railways. In a ground-breaking deal, the union has struck an agreement that means that all staff employed in the cleaners supply chain on Network Rail contracts will be paid the real living wage from the 1st of April.

RMT Press Office: Rail Union RMT said today that it has secured a massive victory in the fight against poverty pay on the railway after outsourcing company Mitie caved in and agreed to pay the Living Wage on its Network Rail contract in the teeth of a major national campaign by the union. 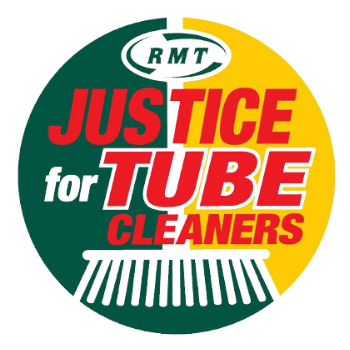