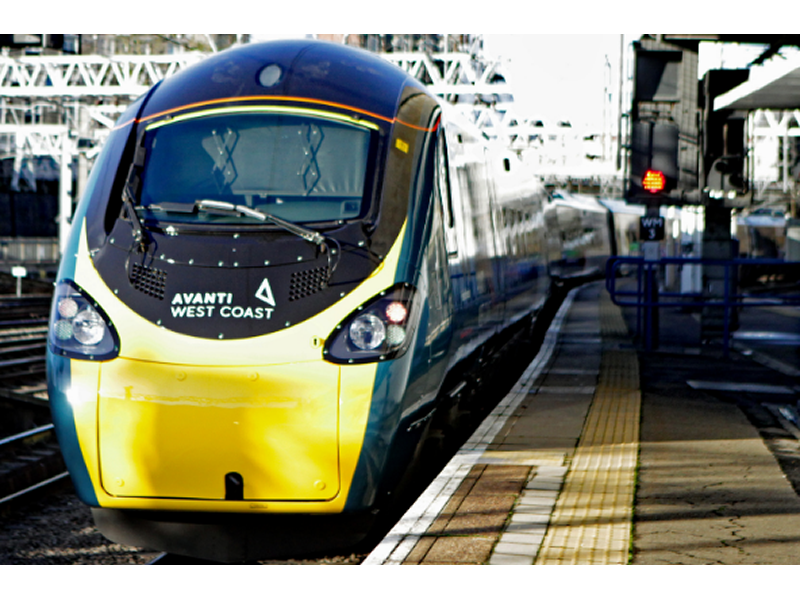 RMT is calling for Avanti West Coast to withdraw its proposals to relocate its Customer Resolution staff from Birmingham, around 90 miles to Sheffield, which put 60 jobs at risk of redundancy, and instead retain all jobs in Birmingham.

The staff at the Avanti Customer Resolution Centre in Birmingham deal with all levels of customer queries and complaints, and play a vital role in providing a high level of service for passengers.

Avanti West Coast is proposing to remove the customer resolution team from Birmingham and relocate it to a contact centre in Sheffield, overseen by the parent company First Group, a distance of around 90 miles.  The large distance between the two venues makes it unlikely that staff will be able to transfer to the new location, and 60 posts are at risk of redundancy. These job losses will be damaging to the local economy in Birmingham, particularly at the current time of economic uncertainty.

RMT firmly believes that the jobs should continue to be carried out from Birmingham and the proposals are merely a cost cutting measure by the parent company First Group.

RMT is demanding that Avanti West Coast withdraw its proposals and instead commit to protecting all existing jobs at the Customer Resolution Centre in Birmingham.

RMT is also calling on the Government to ensure that all future funding for Avanti West Coast, via its ERMA, is dependent on retaining all customer resolution jobs in Birmingham, on a permanent basis.