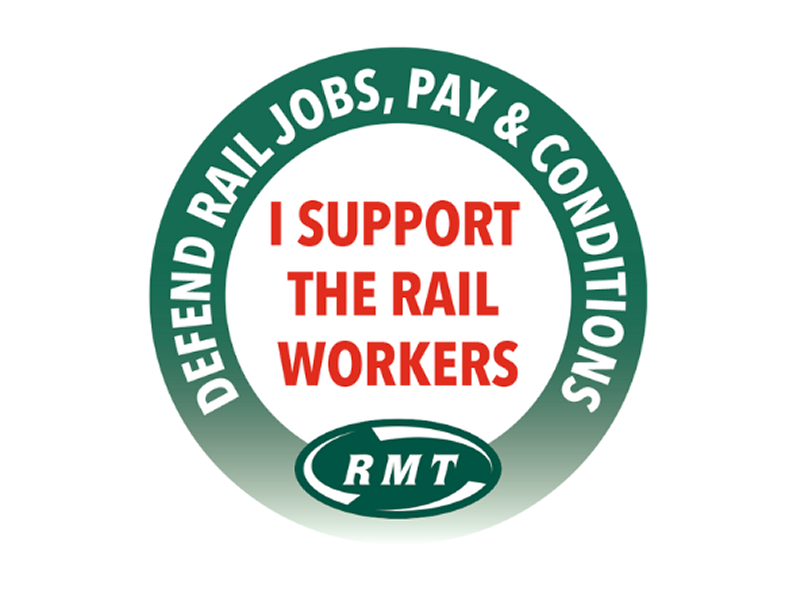 Show your support by changing your social media avatar to #SupportRailWorkers

Here's why we are asking you to Support Rail Workers

Grant Shapps, the Transport Secretary has said "we want to upgrade our railways, make them digital-fit for the 21st century. We also simultaneously need the working practices to come out of the 20th century - we can't have a digital railway, and sort of steam age working practices going alongside of it."

In practice, this is what he is proposing:

All of this is underpinned by an as yet un-stated number of job cuts in both sections of the industry.

Meanwhile' British commuters are spending up to five times as much of their salary on season tickets than our continental counterparts whilst the train operators profits go to 7 owning groups owned by foreign state rail companies, meaning that it will subsidise transport systems in France, the Netherlands, Germany, Italy and China. The other 50% of train operator profits will go to Go-Ahead and FirstGroup’s investors, mainly a group of 13 major asset management funds, some of whom have holdings in both companies. 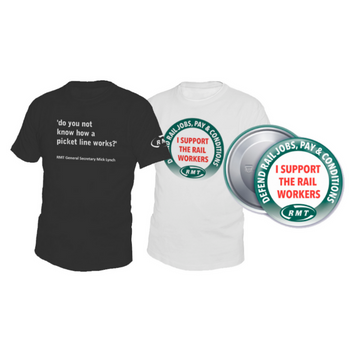 Write to your MP 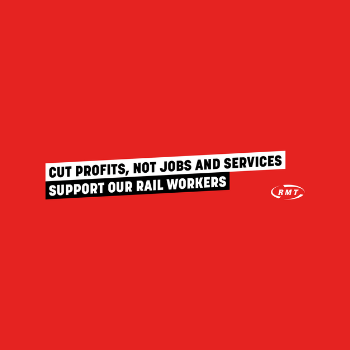 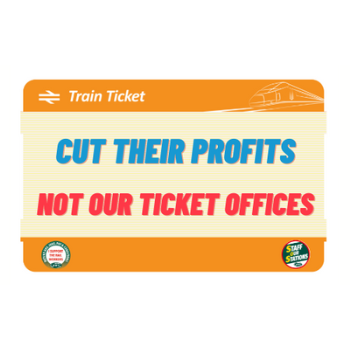