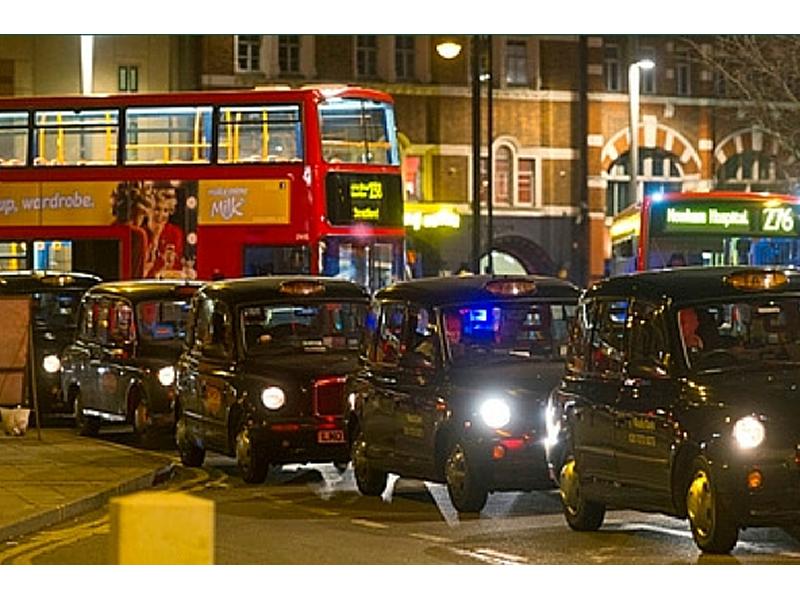 This is being undermined by less regulated Privately Hired Vehicles (PHVs), not licensed to ply for hire. This problem is exacerbated by the fact that legislation covering taxis and PHVs is outdated, has not kept pace with technology and has led to poor regulation of taxi and private hire apps.

This has enabled PHVs to make themselves available for hire in ways which may have previously been considered unlawful.

The Government-appointed Task and Finish Group has rightly stated that as the law stands such plying for hire by PHVs is difficult to prove, requires significant enforcement resources and that technological advancement has blurred the distinction between taxi and PHV Licensing.

The Taskforce's recommendation is that the law needs to be modernised with a new statutory definition of plying for hire.

Write to your MP and call on them to lobby the Government to bring forward legislative proposals at the earliest opportunity, to provide for the fullest possible public confidence in a safe and viable Hackney Carriage licensing regime.