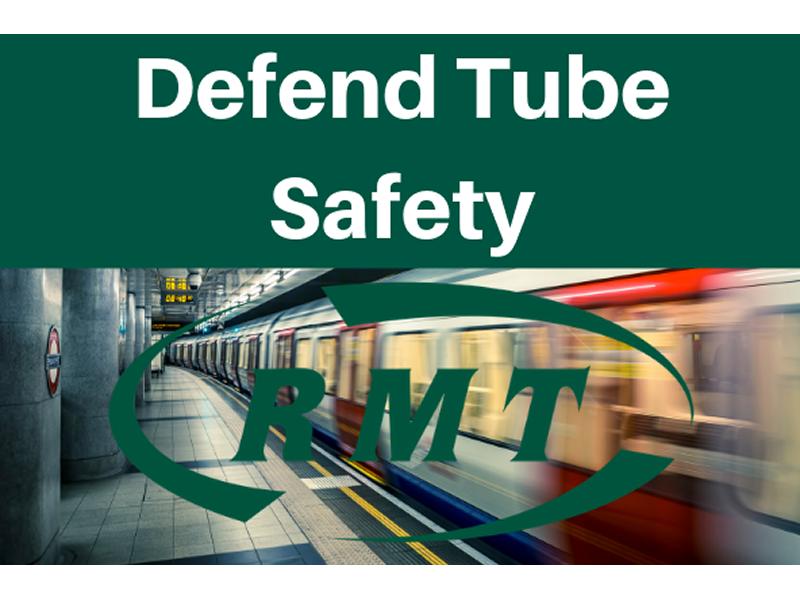 The London Underground is essential to our communities, economy and environment and all the staff who work on the Tube play a vital role in keeping the network running. Shockingly the Government has withdrawn operational subsidy for Transport for London meaning that London Underground is the only Metro of its kind in the world that does not receive such subsidy.

RMT is campaigning for the subsidy to be fully reinstated and at a level that can allow for the provision of a world class service and affordable fares.

We are also calling on the Mayor and Transport for London to protect safety and service by not cutting staffing, conditions, maintenance or engineering regimes. Instead any funding shortfall should be met through other mechanisms including ending profiteering on outsourced functions such as cleaning and by bringing this work in - house and borrowing and using reserves if necessary.

Write to your MP HERE asking them to support the campaign.