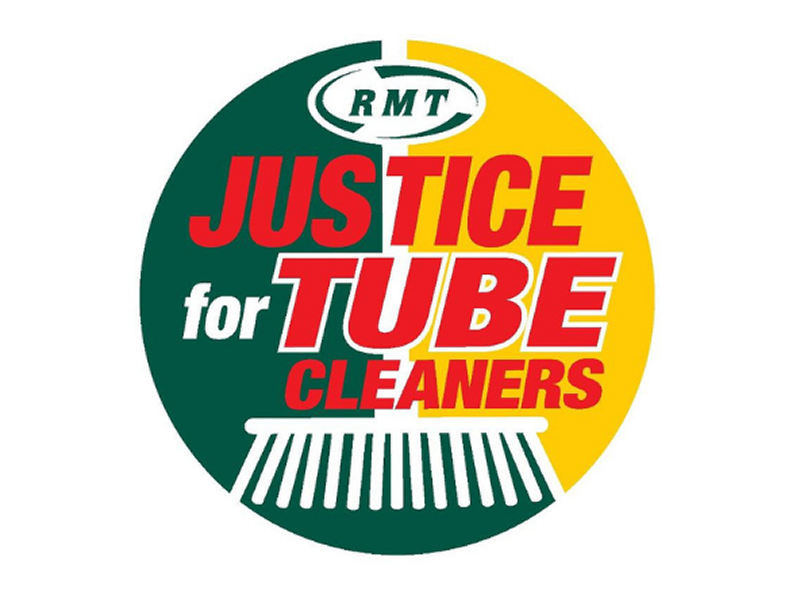 London Underground cleaners are the unsung heroes of the pandemic in the capital. They’ve put their lives on the line every day, yet they are outsourced to a private company, ABM. They receive no company sick pay, no travel concessions and have an inferior pension scheme.

68% of ABM cleaners responding to a recent RMT survey said they struggled to get by on what they earned.

ABM doubled their profits last year, while they’ve cut around 500 cleaners jobs since 2017.

RMT is building a major campaign to get justice for these workers. They must be brought in house, directly employed by London Underground and treated properly.

Please help us by writing or emailing the Mayor of London, Sadiq Khan asking him to step in and ensure justice for cleaners HERE.

As part of the Justice for Cleaners campaign, RMT is fighting to end the outsourcing of cleaning work on London’s Underground and Overground rail networks. 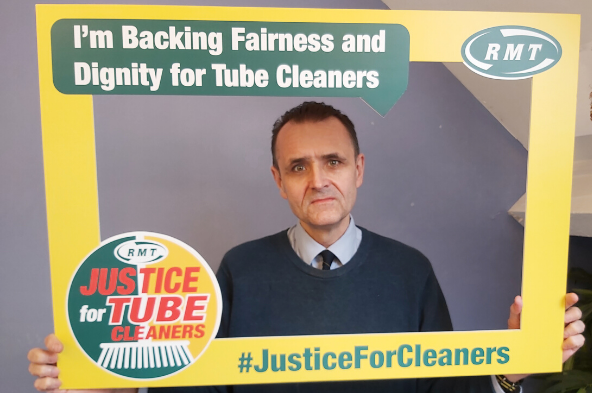