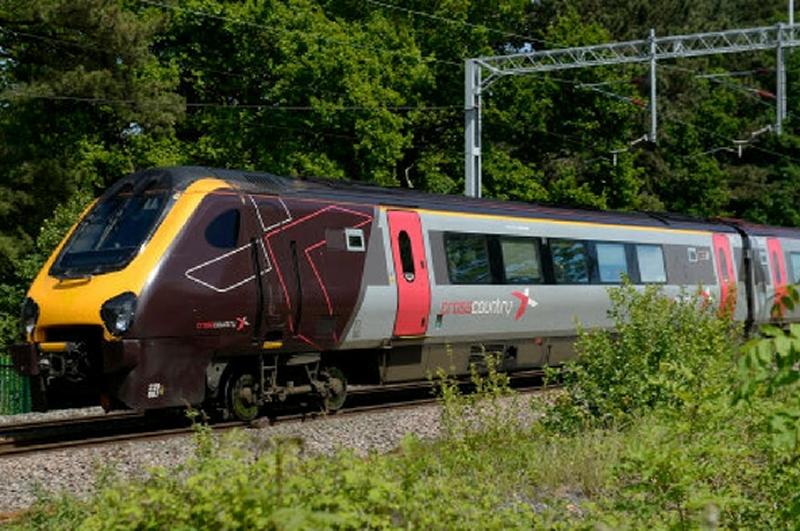 RAIL UNION RMT confirmed today that 48 hours of strike action by train managers and senior conductors on Arriva Cross Country in a dispute over abuse of rostering  and Sunday working goes ahead as planned on this weekend after management again wrecked talks this week aimed at reaching a solution. The action will impact on services from Penzance to Aberdeen and points in between on Britain’s most wide-ranging rail operation.

The schedule of strike action remains as follows due to the management actions.

Cross Country Train Manager members have already been instructed not to book on for any shifts that commence between:-

In addition the union executive, due to the shocking attitude of the company management, have added the following dates for action;

In extensive talks earlier this week RMT representatives made every effort to broker a solution to the dispute only to find that progress was scuppered by the management side who deliberately mangled up the form of words that could have taken the issues forwards into a half-baked set of proposals that they knew would be wholly unacceptable.

It is that management intransigence and misrepresentation of the facts that means that the strike action goes ahead as scheduled this weekend and the inevitable disruption to service will be wholly down to Arriva Cross Country senior managers.

“It is disgraceful that the management at Arriva effectively sabotaged talks this week that were making progress towards a settlement to this dispute. It is the companies ineptitude and arrogance that means the action goes ahead as planned and that is wholly down to Arriva Cross Country top managers.  If the company spent more time working with us for a solution instead of focussing on dishing out cash bungs to a dangerous scab army of under-cooked management recruits to try and break the action we could move this dispute forwards.

“Our members are standing up for the principles of a decent work life balance and against the abuse of rostering and Sunday working by a management that is out of control.

“The action goes ahead and the disruption to services will be solely down to Arriva managements intransigence. RMT remains available for serious and genuine talks.”