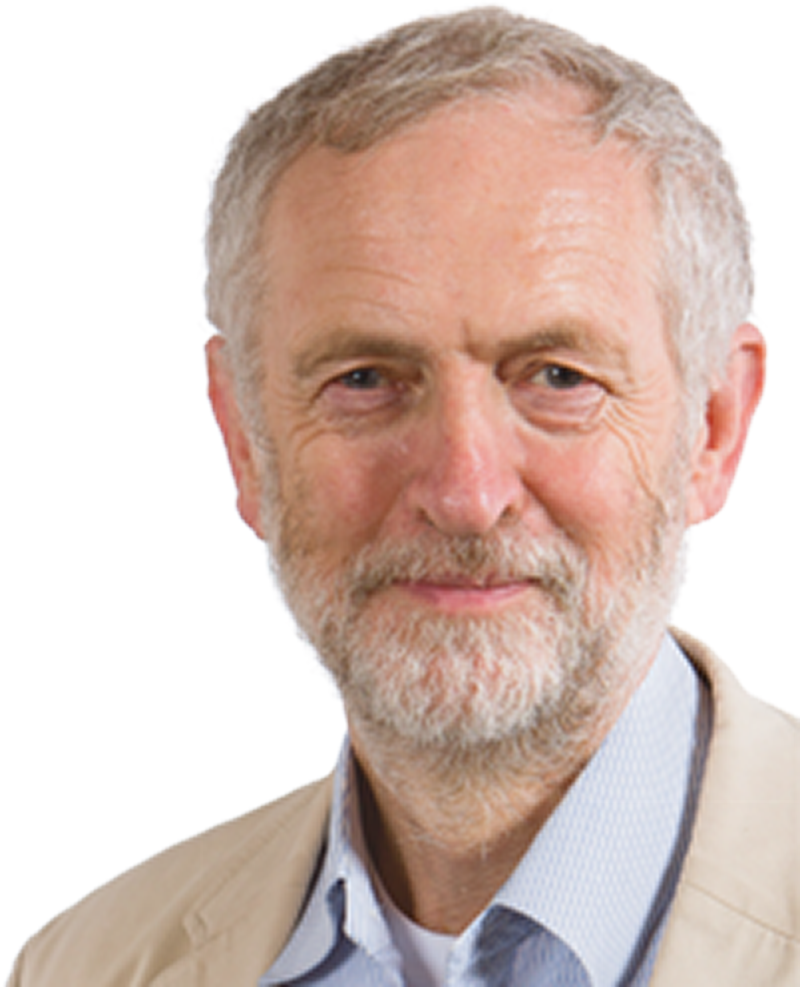 Please find enclosed a message from Jeremy Corbyn. RMT are supporting Jeremy because he has always supported the RMT and our key polices such as workers rights and public ownership. It is clearly in the interests of RMT members and society as a whole that Jeremy is successful in his campaign. Please do what you can to support him.

I am really grateful for the support of the RMT in my campaign to be re-elected as Leader of the Labour Party.

Let's unite and make sure we keep building a Labour Party that fights for the interests of the working class.

If not you can still get a vote in the election by paying to sign up as a registered supporter at http://www.labour.org.uk/pages/labour-party-leadership-election-2016
You must sign up before 5.00pm on 20th July.

Since I have been leader we have been pursuing progressive and popular policies such as repealing the anti union laws and public ownership of the railways.

And we have given people hope with a vision for decent  jobs and services, and investment instead of cuts and austerity.

Let's keep up the fight for a better world. Find out more about my campaign and how you can help at http://campaign-corbynstays.nationbuilder.com/

Thanks for all your support. Together we can win.