Another great day for the rail rip-off merchants 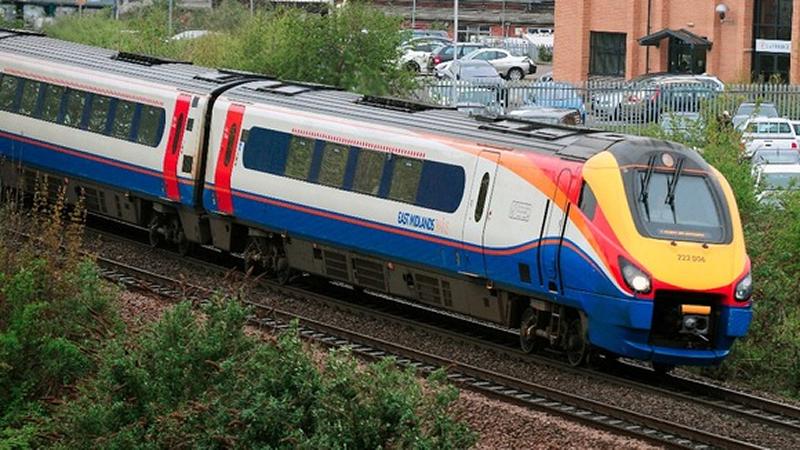 "This is another great day for the rail rip-off merchants as Stagecoach blag themselves a money-spinning franchise extension on East Midlands Trains without a hint of competition and with no consideration of the public sector option whatsoever.

"Rail franchising is a cash-laden, one-way ticket to the bank for the same old parade of failures and chancers who have robbed our railways blind under two decades of privatisation.

"This nonsense has to stop and it is a breath of fresh air that Jeremy Corbyn has driven the issue of rail renationalisation right up the political agenda. "