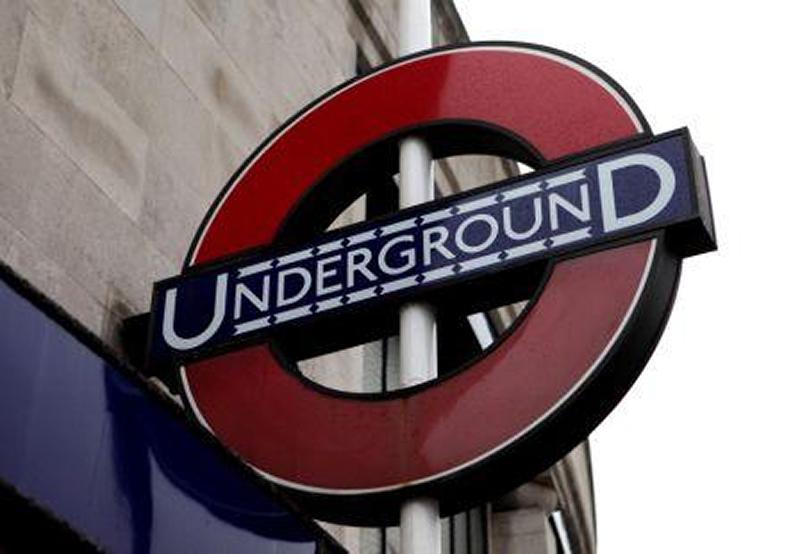 Balloting will begin amongst RMT members today in a series of disputes on London Underground, including the dispute over pay and night running, as the union warned that working conditions, pay, jobs and safety are facing an almost unprecedented assault which has united all four tube unions in a campaign of resistance.

Ballot papers will be distributed today, with voting closing on the 30th June, in separate industrial action votes over the following:

•         Pay and night running – with RMT demanding a fair deal for all staff including an above inflation pay increase, a safe and fully staffed tube at all times throughout night running, no enforced increase in night and weekend work and a shorter working week to improve work/life balance for all staff.
•         Continuing threat to station staff jobs - imposition of rosters, lone working, displacement of staff, loss of 800 safety-critical jobs and detrimental changes to employment policies.
•         Employment of agency staff to undertake training at Ruislip depot (ballot opened 9th June)
•         Changes to door alarm and safety check procedures on the Jubilee Line, removing driver authority over train safety.

RMT General Secretary Mick Cash said:
“Balloting begins today in a series of disputes on London Underground, including the linked issues of pay and night running, and also in the long running dispute over station staffing, mass job cuts and ticket office closures.

“The industrial relations situation on the tube has sunk to an almost unprecedented low with all four unions united and balloting for action over the looming disaster for staff and passengers alike which is due to be ushered in under the guise of the Mayor’s “night tube” vanity project in just 12 weeks time.

“Nobody should be under any illusions, the night running plan has been cobbled together on the hoof and will rip up the safety rule book, wipe out crucial engineering and maintenance time and run safety-critical equipment, fleet and infrastructure to destruction from the point the power is switched on in the early hours of Friday morning to the point it is switched off after close of business late on Sunday. Monday mornings will be absolute chaos as the network struggles to get back into gear after running flat out, round the clock through the weekend.

“It is simply outrageous that management, in a mad dash to bulldoze through the night running stunt, have smashed apart long-term agreements and have resorted to trying to bully staff into accepting roster changes at a local level and the message from RMT and our sister unions is clear – we are not having it.

“These changes would also lock our members into a culture of anti-social hours and appalling working conditions that would rip apart work/life balance whilst at the same time they are being hit with pay proposals that would undermine their standard of living.

“RMT will be co-ordinating this campaign with our sister tube unions as we seek to defend negotiating agreements, decent pay and the rights and working conditions of our members.”