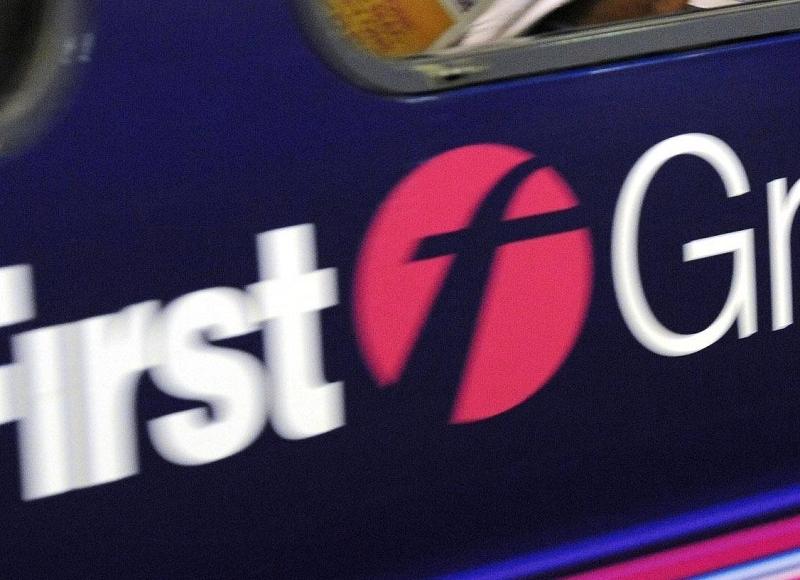 RAIL UNION RMT’s  ballot for both strike action and action short of a strike of all First Great Western members over the threat to jobs and safety from the introduction of the new Hitachi Inter-City trains has recorded overwhelming votes in favour.

The issues behind the dispute are simple.

These issues have been raised with the company by union representatives on numerous occasions, however no satisfactory solutions have been proposed by management to resolve this situation. Therefore, RMT’s executive decided to ballot all First Great Western members for strike action and industrial action short of a strike over this matter. That vote has now concluded and the union’s executive will consider the overwhelming mandate for action and will issue a further statement in due course.

“RMT has made every effort to secure a series of very basic assurances from FGW over jobs, services and safety as a result of the introduction of the new Hitachi fleet and they have simply ignored us. We therefore had no option but to ballot all staff for action to force the company to take this issue seriously and the members have now voted decisively for action. That mandate will now be considered by the union.

“RMT has mobilised a public campaign to expose this shabby and profiteering treatment of both passengers and staff alike by a company that already has one of the worst reputations in the industry for milking the rotten rail privatisation racket for every penny they can. RMT remains available for talks and we expect the company to now take this dispute, and the issues at the heart of it, seriously.”