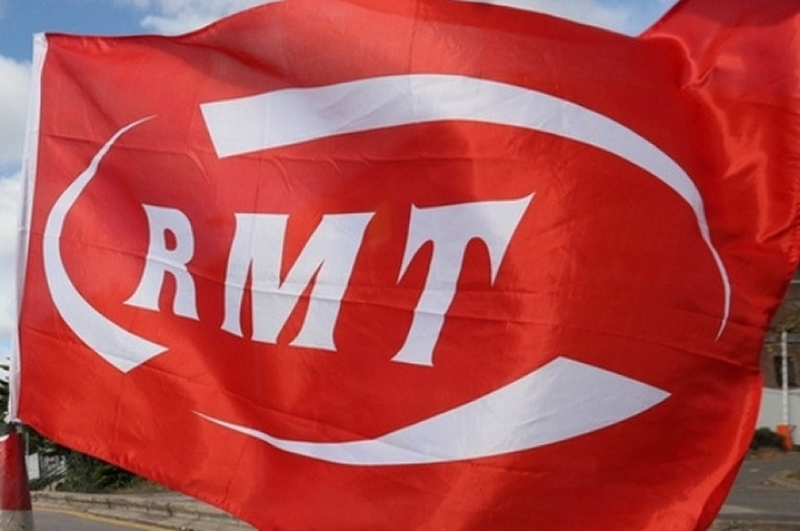 MICK CASH, re-elected as General Secretary of specialist transport union RMT last night for a further five year term, said that it is business as usual today as the union unites and steps up the fight for workplace justice in a wide range of ongoing disputes;

The company continues to drag its heels and delays talks over guaranteeing the safety-critical role of the guard on the train.


Bluestar Buses in Dorset and Hampshire

Members are be instructed not to work any overtime over their contracted 40 hours and not to work on their rest days for one week commencing from:-

Two separate disputes both involving a breakdown in industrial relations.

RMT Members working on the Central and Victoria Lines as Train Operators, Night Tube Train Operators and Instructor Operators at Hainault, Leytonstone, Loughton, West Ruislip, White City, Brixton and Seven Sisters Traincrew Depots will now take strike action by not booking on for any shifts that commence between:-

RMT is instructing all Nexus Skilled Maintainer, Electrical/Mechanical Grade 4 members to NOT BOOK ON FOR SHIFTS THAT COMMENCE BETWEEN:-

Members are instructed to take the following strike action by not to booking on for any shifts that commence between:-

Additionally instructed to take the following industrial action short of a strike in the form of an overtime ban:-

Ongoing dispute over the role of the Guard at Merseyrail.

In order to allow for further detailed discussion the RMT has agreed to suspend industrial action called for 24th August, 3rd and 5th September 2019.

Action beyond those dates still remains on and the union’s executive have instructed our Merseyrail members not to book on for duty on the following dates:

Members at RFA are engaged in an on ongoing industrial action over the imposition of a 1.5% pay cap.

“The election for general secretary is done and this union is now wholly focussed on our industrial and political campaigning strategy for the next five years as we seek to extend and defend our members working conditions, jobs, pay and pensions in every sector where we organise.

“My message to the employers is simple, this trade union will leave no one behind in the pursuit of workplace justice and we will stand and fight wherever that principle comes under attack.

“We have made huge strides over the past five years and as the list of on-going disputes shows very clearly we are united moving forwards as a militant, democratic and campaigning trade union that is all about fighting and winning.”