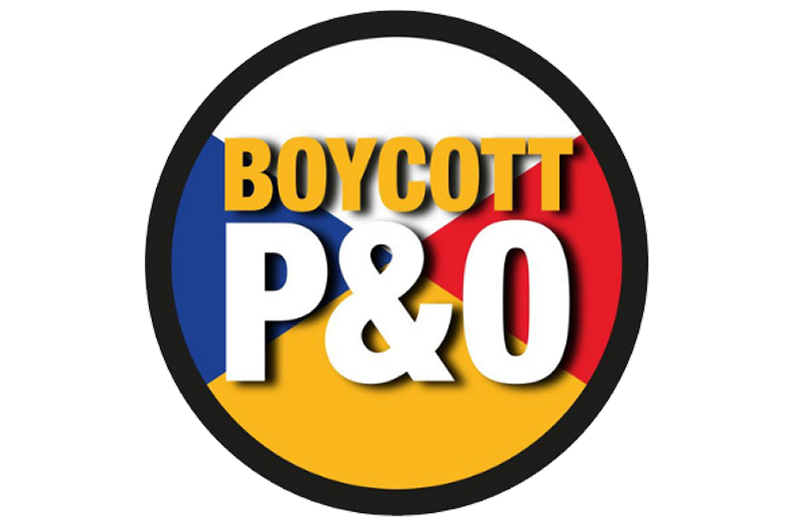 RMT members and fellow trades unionists will protest outside the port of Cairnryan on Monday against bandit capitalists P&O.

The ferry company sacked 800 workers in March and has since crewed shifts without proper safety protocols and paid poor wages to super exploited foreign workers.
Protesters will start their action from 1.45pm on Monday 6 June.
RMT general secretary Mick Lynch said: "P&O's disgraceful behaviour continues despite supposedly new laws in place to curtail their gangster capitalist practices.
"The only way forward through this crisis at P&O is for the government to impound P&O’s ships, take these critical maritime services out of the control of DP World and put them into public ownership.
"Only then can we make sure we have safe ferry services that employ seafarers living in the UK, on conditions that reflect the UK economy and not shipowners’ thirst for profit.
"RMT will continue its campaign to bring P&O to book over its diabolical industrial relations record."