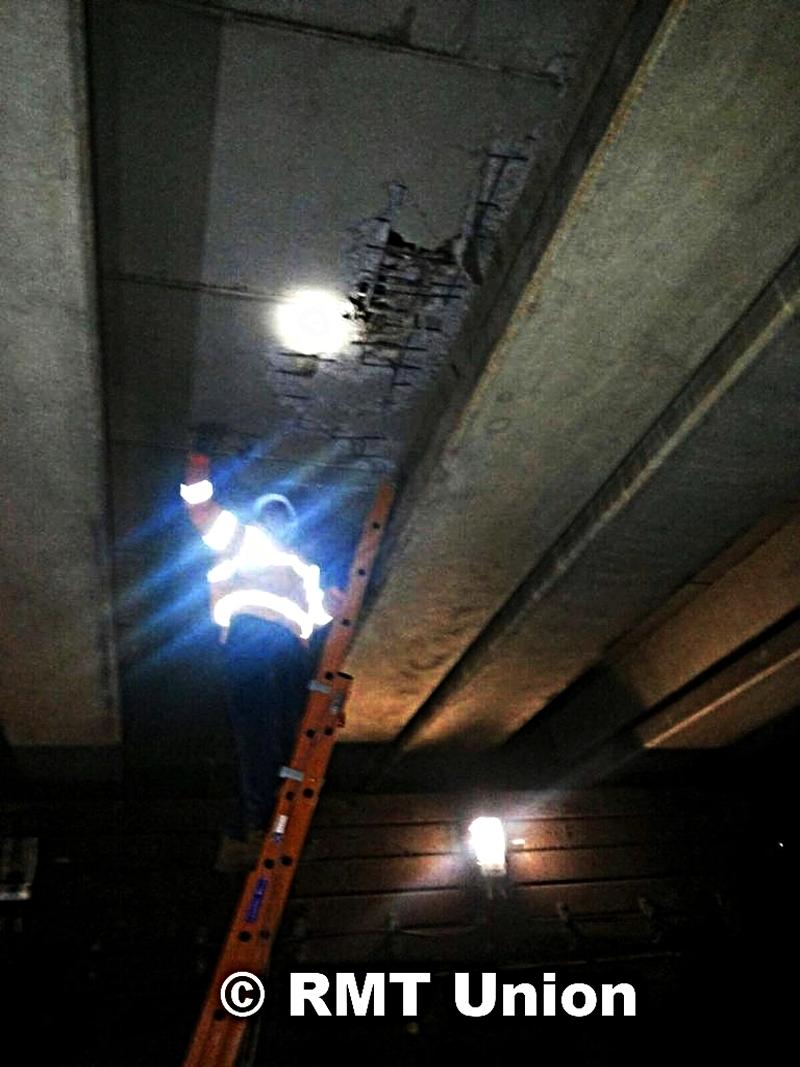 "This incident of falling concrete from development works above the Central Line is not the first of its kind and with whole swathes of London now a building site it rams home the dangers for the tube network as developers rush ahead with their projects.

"The incident could very easily have ended up in tragedy and reinforces once again the argument against Boris Johnson and Zac Goldsmith's lethal ‎plans for a driverless tube network. RMT will also now step up the fight to defend and expand in-house track patrols against the threat of casualisation and privatisation.". 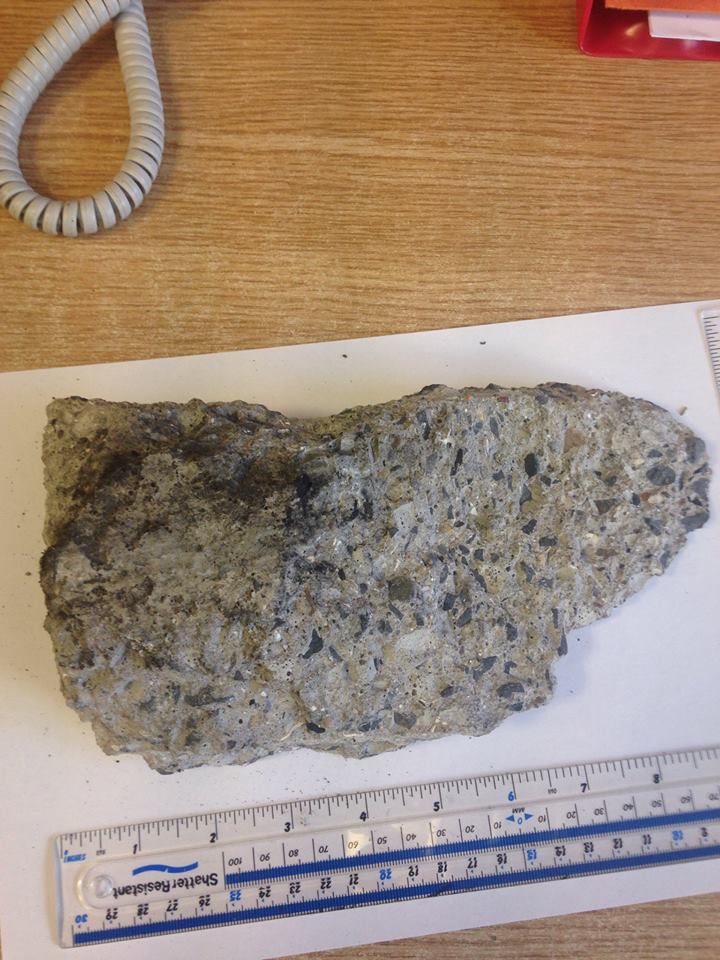 ITV London - The RMT union says a lump of concrete was... | Facebook

The RMT union says a lump of concrete was found on the roof of a Central Line train at 11am today. It comes after engineers were forced to carry out...