40th day of action on Northern 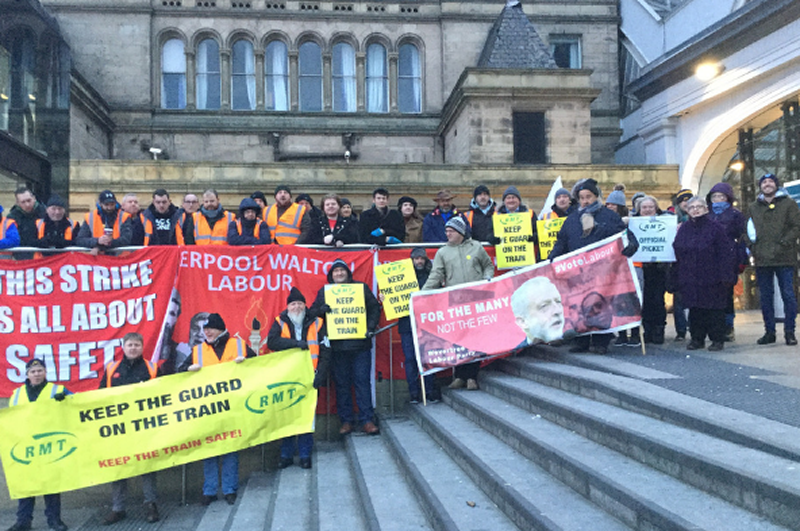 As RMT members prepare for the 40th day of strike action on Arriva Rail North new research shows that the cost to the taxpayer to date of bailing out the company on strike days will be over £24 million by Christmas. That is enough to pay for the 3.1% fare freeze recommended by the Parliamentary Transport Select Committee last week almost three times over.

Prior to his resignation as Rail Minister Jo Johnson admitted to MPs that Arriva Rail North had made an application to be reimbursed for revenues lost as a result of industrial action, although the new rail minister, Andrew Jones subsequently told MPs that the details of any payments made will be “subject to commercial confidentiality.”

“Ministers may say that no strike bailout payments have been made yet to Northern but the facts on the 40th day of strike action are that official parliamentary answers show that the government is assessing Arriva Rail North’s request to be bailed out. The government should come clean on how much a bailout will cost the taxpayer.

“This scandalous state of affairs means that not only are Arriva Rail North to be paid by the government when they are not running trains on strike days it also means the company have no financial incentive to settle the dispute.

“What is worse it is estimated the cost of the bailout to date up to Christmas will be over £24 million, enough to pay for the 3.1% New Year fare freeze recommended by MPs almost three times over.”