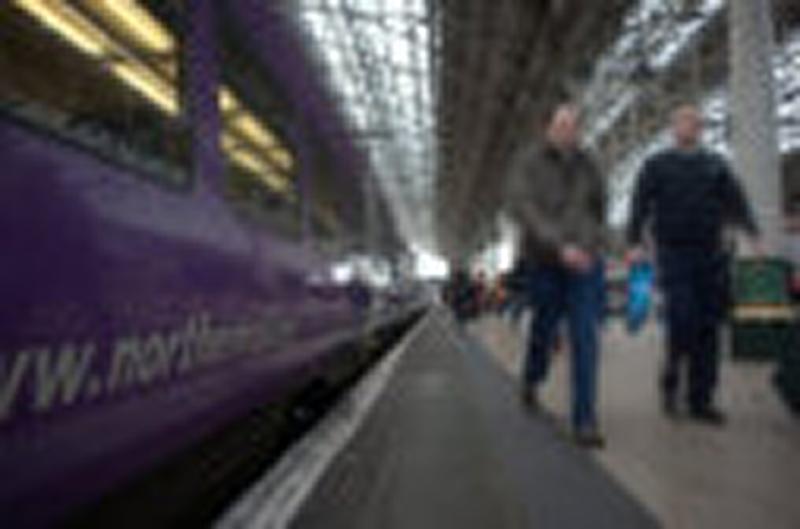 TO ALL CONDUCTOR STATION AND RETAIL GRADES AT BLACKPOOL NORTH

Your union will shortly be conducting a ballot of Conductor, Station and Retail members at Blackpool North for industrial action over the recent dismissal of your colleague Chad Vickers. We believe there was no credible evidence against Chad, the investigation was flawed and heavy handed from the start and that he has been denied natural justice.

Brother Vickers was charged with Gross Misconduct having been accused of contaminating a colleague’s cup of tea on the basis of inconclusive CCTV footage without any witnesses to back up management’s assumptions. Chad has insisted throughout that he did nothing wrong and, despite a serious lack of evidence, the company decided to sack him. It is clear that members at Blackpool North are up in arms about the disgraceful treatment of your colleague so your executive has instructed me to ballot all Conductor, Station and Retail grades  at Blackpool North for strike action and industrial action short of a strike.

Ballot papers will be sent to your home addresses from Thursday 13th August 2015 and the ballot will close on Thursday 27th August 2015.

I urge you to support your colleague who has been brutally and unfairly dismissed by Northern without any clear evidence against him. A strong vote in favour of action will show Northern that you demand that justice is done and Chad Vickers is reinstated immediately.