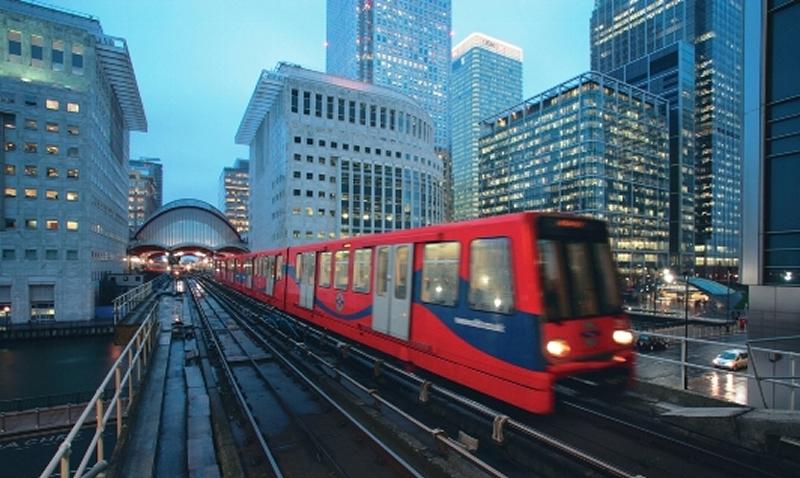 Transport union RMT has announced that strike action due to commence on Docklands Light Railway early tomorrow morning has been called off after talks with the operators – Keolis/Amey – secured agreement on all of the key points in dispute.

The issues that forced RMT to call the strike were:

On all counts the threatened changes have now been withdrawn.

“RMT is delighted to be able to announce that the determination and solidarity of our members across Docklands Light Railway has forced the pace in head to head talks with the operators, Keolis/Amey,  and as a result we have secured agreement on all of the issues the union had put into dispute.

“That means that the union has been able to call off the strike action, action that would have led to a total shutdown of the Docklands Light Railway  from tomorrow morning.

“RMT members voted overwhelmingly for strike action and have proved that unity and organisation in the workplace can deliver positive outcomes that protect staff and their working conditions. The DLR RMT members are a credit to the trade union movement and a beacon of just what strong industrial trade union organisation, across all grades, can achieve.

“RMT now moves forwards with our organisation strong and robust and with good, solid industrial relations on DLR intact.”