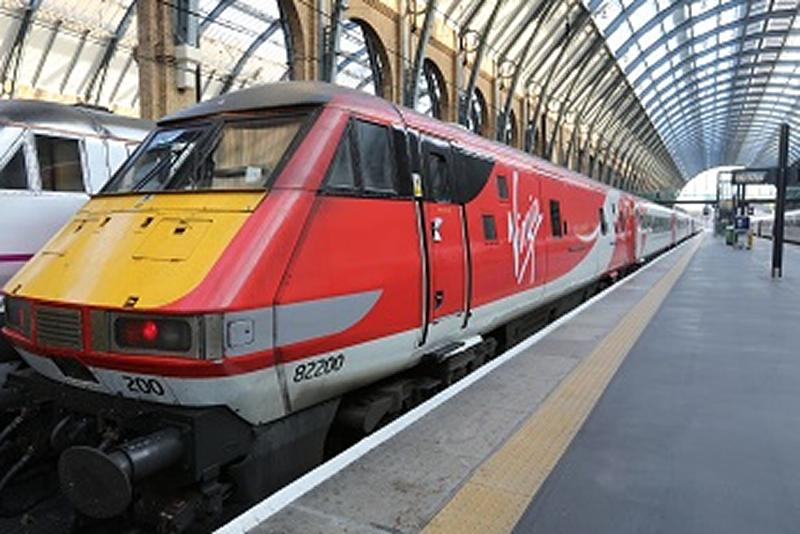 RAIL UNION RMT has released a new pamphlet today which highlights the failings of the privatised East Coast mainline in the words of the staff who work for the service as rumours abound that Transport Secretary Chris Grayling may be about to smuggle out the name of the next operator of the routes on the eve of the Easter Break.

The publication has been brought out as transport secretary Chris Grayling is thought to be preparing to reward greedy privateers Stagecoach and Virgin with a new contract to run services on the East Coast Mainline in a massive reward for corporate incompetence.

East Coast Mainline: what our members say, takes the form of quotes from RMT members working on East Coast. Members were surveyed by the union, which received an unprecedented response with some 600 submissions.

The pamphlet can be downloaded here http://bit.ly/rmtecoast

The union asked how members felt about what has happened to their work and to the franchise. Many members have been working the East Coast mainline for British Rail, Great North Eastern Railway (GNER), National Express East Coast (NXEC), Directly Operated Railways Ltd (DOR) and Virgin Trains East Coast (VTEC).

The RMT report is a damning indictment of the failures of privatisation in the words of those who know the railway best, the staff:

“Due to greed and managerial incompetence, I am ashamed to say I work on the ECML. Up until the start of this franchise, I was proud to say I worked on the premier line in Britain, now I am embarrassed.”

“We were understaffed and made to do the job of two, sometimes three, people. Working with different people every day instead of having crew like with East Coast.”

“Slashed up crew rosters to save money, giving unrealistic diagrams and turnaround times for already stressed out crews.”

“Under public ownership we were fully crewed. We stayed with our crew each day for work and had a bonded team. We all looked after each other and our passengers, especially our regular passengers. The repairs were done straight away.”

• Over 90% said they wanted East Coast taken back into public ownership.
• Over 86% believed VTEC had submitted a bid that was impossible for the company to deliver.
• 2% though the Government had handled the current East Coast crisis well.

“This report throws the spotlight on the catastrophic and costly failure of privatisation on the East Coast Mainline in the words of those who know the railway best, the frontline staff.

“The scandal on the East Coast continues to rumble on with rumours circulating that Chris Grayling is about to announce the next operator after the Stagecoach/Virgin fiasco which could well see the same bunch of chancers handed back the keys and being set up for a massive reward for failure at public expense.

“Three private operators (GNER, NXEC, VTEC) have failed on East Coast with bids promising £1.3 billion, £1.4 billion and £3.3 billion respectively. Privatisation has been a total failure, as our members show in this pamphlet.

“RMT members, whether working this route for 6 months, or more than 40 years, care passionately about the service and what they can achieve. Their voice should be heard. The union will continue to fight to protect jobs, services and safety and for the long term solution of public ownership”.