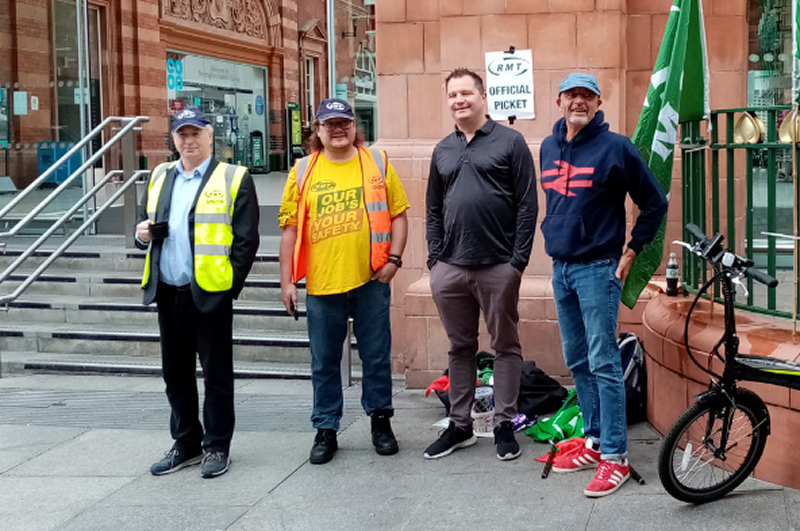 Senior conductors have been engaged in a four month fight for pay and contract justice while the EMR train managers are campaigning for safe operation and staffing on trains in a separate dispute with the same company.

"Whilst our members are standing firm in these two separate disputes over contract and safety issues it is frankly appalling that East Midlands Railways are refusing all efforts by the union to get talks going.

"Instead of playing dangerous games with both passenger and staff safety with their cobbled-together army of ill-trained strike breakers the company should be getting round the table with us and thrashing out a solution. "