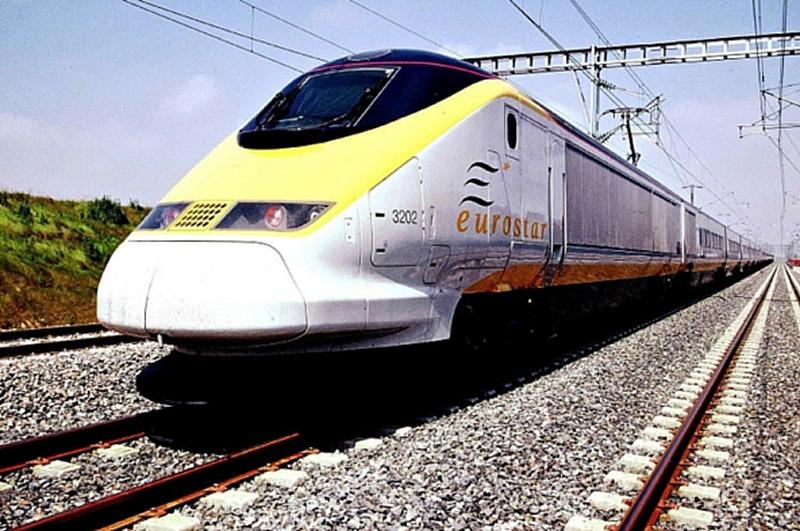 Rail union RMT confirmed today that Eurostar station staff based at St Pancras will strike for 24 hours in a dispute over shocking and dangerous working conditions resulting from repeated service failures and breakdowns.

Following a massive vote for action RMT members will not book on for any shifts that commence between:

The international terminal at St Pancras has been reduced to chaos, with staff left to bear the brunt of public anger, following a spate of service problems that have dumped thousands of passengers on the cramped concourse at St Pancras as the season heads towards its summer peak. RMT has repeatedly demanded action to improve conditions but with nothing tangible coming from Eurostar there is no option but to strike.

RMT has also confirmed that it is escalating the dispute and will begin balloting train managers over the same issues. Workers at the French end of the Eurostar operation have also registered their disgust at the appalling conditions and have taken action in an attempt to force the company to act.

‎RMT General Secretary, Mick Cash said:
“The conditions at St Pancras have been simply appalling in recent weeks with dangerous levels of overcrowding on the concourse as services plunge into meltdown on the cusp of the busiest part of the year. RMT will not tolerate a position where our members are left to pick up the pieces due to corporate failures.

“RMT is escalating this dispute with a ballot of train managers and it is now time for Eurostar to get their heads out of the sand, recognise the seriousness of the current situation and come forward with proposals that address the issues our members have been raising with them.”