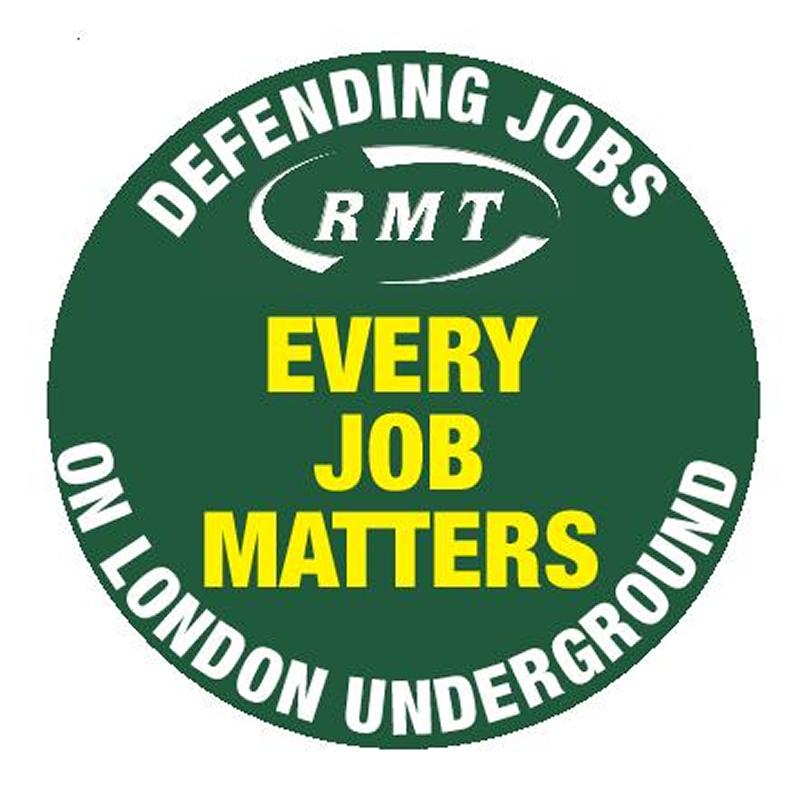 Further to my recent letter, a mass meeting of all London Underground members has been arranged to discuss our campaign against LUL’s plans to cut jobs and close ticket offices. The meeting has been called to gauge the view of members which will be fed back to the union’s executive when it considers our next course of action.

The meeting will take place on Friday 22nd August 2014 at the Indian YMCA near Warren Street Station from 2pm.

I hope you will be able to attend this important meeting.