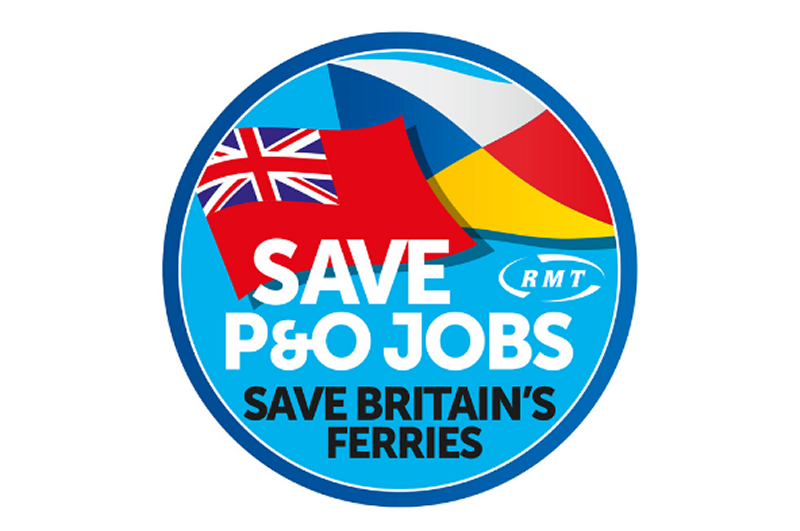 MARITIME UNION RMT will be keeping up the pressure on P&O with further protests next week over the mass sacking of 800 of the company’s seafarers.

• Organised by RMT in Dover on Tuesday 19th April at 2pm at Maritime House Snargate Street, Dover CT17 9BZ
• Organised by the ITF in London outside the offices of DP World on Thursday 21st April (in the afternoon time TBC) 16 Palace Street London SW1E 5JQ UK

“The protests next week in Dover and London are part of the campaign that is being built to fight back against the shocking assault on UK seafarer jobs and employment rights that the recent P&O sackings represent.

"The contempt that the company have for both staff and passengers alike is underlined by the Easter travel chaos at UK ports that their illegal actions have unleashed.