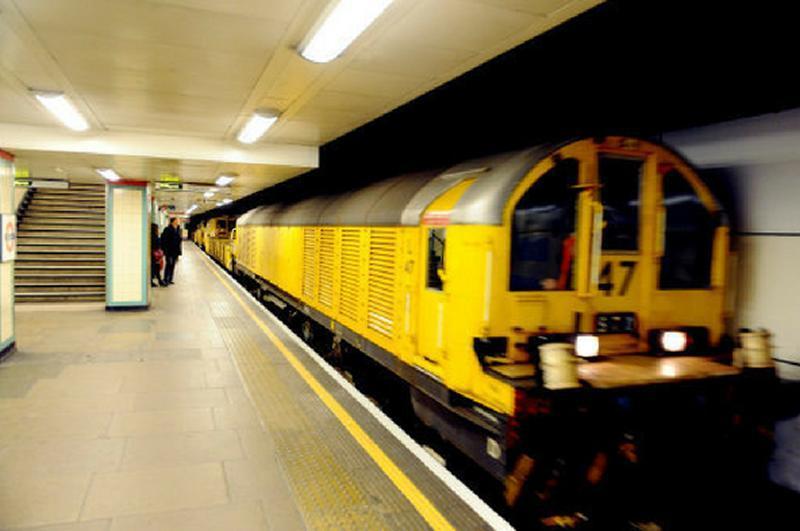 TUBE UNION RMT has confirmed a further round of strike action by transplant train maintenance and stores staff at London Underground’s Ruislip Depot goes ahead from tomorrow with two forty eight hour strikes starting Wednesday 22nd August and through the Bank Holiday weekend as management continue to fail to make any progress with the union on the issues at the heart of the disputes.

The strike action is over disputes about pay parity and payments associated with train preparation based on the duties staff undertake in their role.
The escalation of the action coincides with a major programme of track works over the bank holiday weekend including joint Ballast Track Replacement (BTR) works at Wimbledon with Network Rail. ‎BTR forms the bulk of the TransPlant’s workload and has to be supported by a fleet of TransPlant engineering vehicles from Ruislip Depot and the operational staff to accompany it.

“RMT is angry and frustrated that our efforts to reach a negotiated settlement to this dispute continue to be kicked back at every turn by London Underground and as a result we have had no choice but to escalate the action with these two forty eight hour strikes coinciding with a major programme of works on the network across the Bank Holiday weekend.

“Despite previous industrial action there has been no serious move by London Underground to resolve these disputes and the company need to wake up and take note of the anger on the shop floor.

“The union continues to remain available for meaningful talks in both disputes and the ball is in London Underground’s court.”