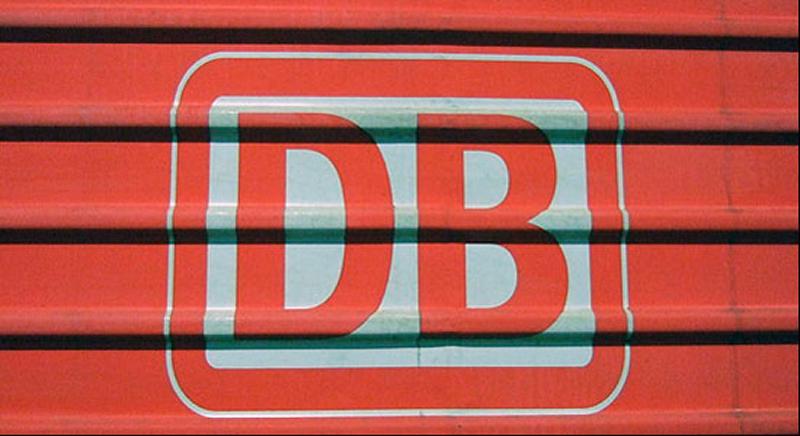 Rail union RMT has revealed today that German state railway company Deutsche Bahn, is seeking to benefit from a “back door privatisation” of the East Coast mainline which could threaten rail services on the East Coast and cost the taxpayer money.

Deutsche Bahn, through its Arriva subsidiary, has set up a company called Alliance Rail Holdings.  This in turn has applied to be an “open access” operator under the name of “Great North Eastern Railway Open Access.”

An “open access” rail operator is not part of a franchise agreement and simply needs the permission of the rail regulator to run services. Deutsche Bahn already owns another open access operator on the East Coast route, Grand Central Open Access.

RMT can reveal that East Coast has warned that the proposals would damage passenger services and hit the taxpayer.  In a letter to Alliance Rail holdings East Coast have said the plans

“… would undermine the overall integrity of the ECML timetable, reducing connectivity, extending journey times to other destinations and further reducing the value of this franchise to the government.”

East Coast has also raised concerns the proposals could result in the “cherry picking of services”.

The further threat to services has come when RMT research has also revealed that if Deutsche Bahn is successful it would mean that 70% of UK rail services will be run by overseas rail companies.

The revelations come on the eve of a national demonstration where trade unionists and campaigners from across Britain will assemble in Doncaster, on Saturday - 24 May - for a march and rally against cuts on the railway.

“It is a sickening indication of the nonsense of rail privatisation that while the German state rail company is being given the opportunity to cherry pick a lucrative, money-spinning opportunity on the East Coast tracks our own publicly-owned rail operator on the same line is threatened with being kicked off by this pro-privatisation Government, despite transforming the service and delivering hundreds of millions of pounds back to the British taxpayer.

“It is clear that the ConDem administration are happy for rail services in Britain to be used to subsidise state-run services in Germany and other parts of Europe. A fare rise for UK passengers in and out of London keeps fares down for passengers in Berlin, that is the hard truth. The British Government are selling off contacts that allow any other nation state to run our railways as long as it isn’t the British state. It is a ludicrous and scandalous situation.

“Tomorrow we will be out on the streets of Doncaster, the heart of the East Coast mainline and the heart of the British railways industry, demanding an end to cuts to jobs, safety and services and raising the banner for public ownership of our entire rail network.”

The march will assemble at Doncaster Civic Centre, Waterdale, Doncaster at 10.00 am Saturday 24th May.

The rally will take place at Doncaster Trades & Labour Club – Frenchgate Centre from 13:00 to 17:00.