Government caves in to ship-owners 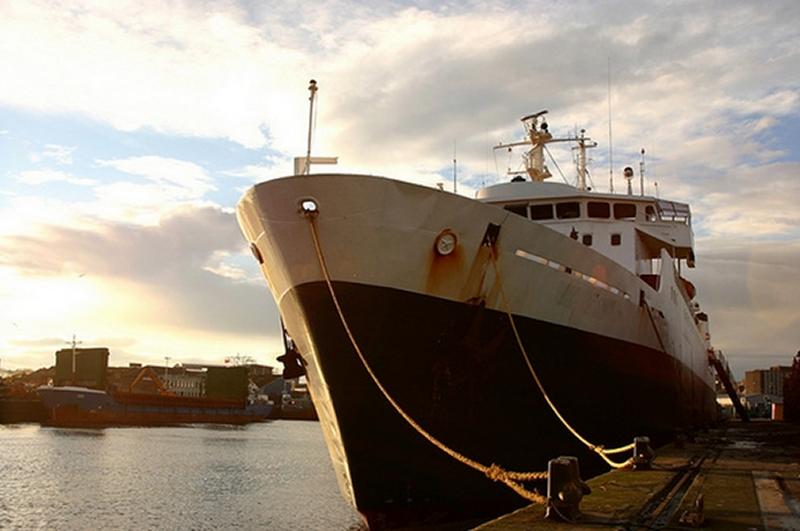 SEAFARER RATINGS union RMT today responded with outrage to confirmation from UK ship owners that new Government guidance on seafarers and the National Minimum Wage will do nothing to tackle the sub-NMW pay rates which are rife in the UK merchant shipping industry.

Comments from the UK Chamber of Shipping, as reported below in Maritime Global News, make it clear that yesterday’s announcement, condemned at the time by RMT as shot full of holes  “does not make any change to legal entitlement for those working in UK waters.”

“It is now certain that the Government has capitulated to the intense lobbying of wealthy ship owners against the legal changes required to bring seafarers in line with land based workers’ entitlement to National Minimum Wage rates of pay. The Chamber of Shipping has always opposed enforcing the NMW for exploited foreign seafarers, some of whom are paid as little as £1.75 per hour. The employers made the same, uncosted arguments in the Legal Working Group on Seafarers and the NMW, on which the UK maritime unions and BEIS were also present.

“The BEIS announcement seems designed to scupper the Legal Working Group which had agreed in principle to recommend that the Government change the law to apply and enforce the NMW for seafarers on shipping routes on the UK Continental Shelf, including the offshore oil and gas sector. This is an act of sabotage which affects UK seafarers’ jobs and our economy.

“We cannot have an industry systematically undermining UK employment and anti-discrimination law as we prepare for Brexit. RMT will step up its campaign to expose the dirty secrets of the shipping industry which profits from discrimination against seafarers on grounds of nationality.”

“The Chamber of Shipping have confirmed today what we suspected, the Government’s new guidance is just an exercise in caving in to the powerful industry lobby and does nothing to tackle the scandal of the Ships of Shame in British waters.  RMT’s SOS2020 campaign for seafarers’ justice goes on.”

The Government's newly issued 'Guide to the application of the Equality Act 2010 and National Minimum Wage for seafarers' does not make any change to legal entitlement for those working in UK waters, the UK Chamber of Shipping advises.

"The guide does not amend the law and there has been no change in the entitlement of any seafarer in respect of the National Minimum Wage or the Equality Act. It is hoped that the clarification of the current position provided by the guide will be of use to companies and seafarers," says Tim Springett, policy director at the UK Chamber of Shipping, who specialises in employment issues.

The new guidance is the first of its kind on the application of the National Minimum Wage specifically to seafarers. Advice issued in respect of seafarers has until now been included in general guides and was amended frequently - without consultation with the industry - in ways that led to uncertainty rather than clarity.

"The new guide takes account of the UK's obligations under the International Convention on the Law of the Sea (UNCLOS) and the generally observed custom under which coastal states do not impose laws on visiting ships that affect the internal economies of those ships," explains Tim Springett.