Government must use powers to prevent Go-Ahead paying dividend 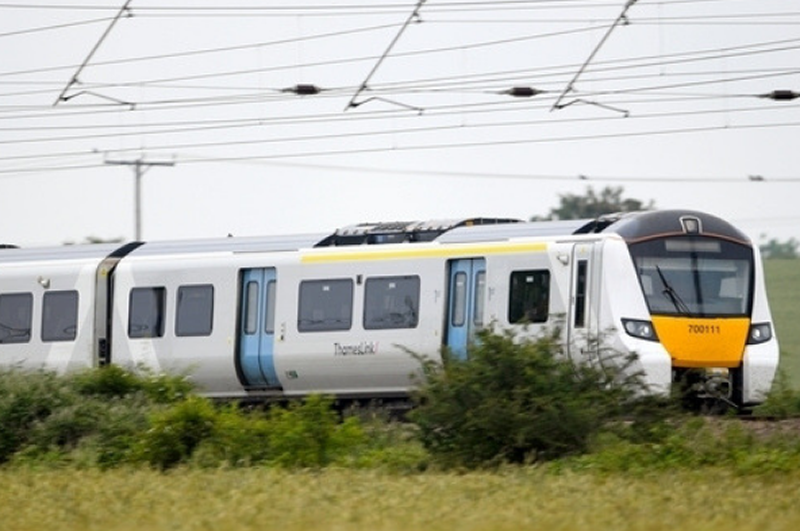 As rail giant GO-AHEAD has announced its intention to pay a dividend, RMT is writing to the government to say it should use its powers to prevent such pandemic profiteering.

In a statement today the company said,

“The Board continues to work towards paying a dividend at an appropriate level in the 2021 calendar year.”

In a parliamentary question the rail minister has said, for the duration of the rail Emergency Recovery Measures Agreements (ERMAs):

“that payment of dividends may not be made without the Secretary of State’s consent.”

“It is utterly unacceptable for GO- AHEAD to be planning a dividend on the backs of emergency tax payer funding and also rail workers who have been told they have to accept a two year pay freeze.

“We are writing to the government to say they should use their powers to block this dividend and indeed the overall profits other rail companies stand to make, and instead give our rail staff the pay rise they deserve as essential workers.

“The announcement today by GO-AHEAD is pandemic profiting ultimately cooked up and sanctioned by the Treasury and we will also demanding a meeting with Rishi Sunak the architect of the pay freeze.

“It’s time to freeze their profits, not our rail workers pay”

Editors’ Notes
The GTR rail company is operated by Govia, of which Go–Ahead is a 65% majority owner and  GTR has an  Emergency Recovery Measures Agreement (ERMA) until Sept 21 with an option to extend. (https://www.go-ahead.com/media/press-releases/new-gtr-contract-run-september-2021)

Govia also owns South Eastern which is operating under an Emergency Measures Agreement until October 2020. This does not currently allow the payment of dividends, but the operator is a paid a management fee which can be used to accrue profits and therefore could be used to pay a dividend in the future.
Parliamentary Question
Grahame Morris
Labour
Easington
Commons
To ask the Secretary of State for Transport, what restrictions he plans to place on the payment of dividends by train operating companies as a condition of the Emergency Recovery Management Agreements.
Answer
Chris Heaton-Harris
Conservative
Daventry
Commons
Answered on
28 September 2020
Franchisees will remain in ‘lock-up’ for the duration of the Emergency Recovery Management Agreements (ERMAs), meaning that payment of dividends may not made without the Secretary of State’s consent. Consent to the payment of a Permitted Dividend will not be unreasonably withheld or delayed, subject to franchisees fulfilling their financial obligations under the ERMAs to the satisfaction of the Secretary of State and complying with their Companies Act obligations. For any franchisee year the Permitted Dividend will be limited to the value of the fees paid to the franchisee net of Corporation Tax.