Govia must be stripped of all franchises 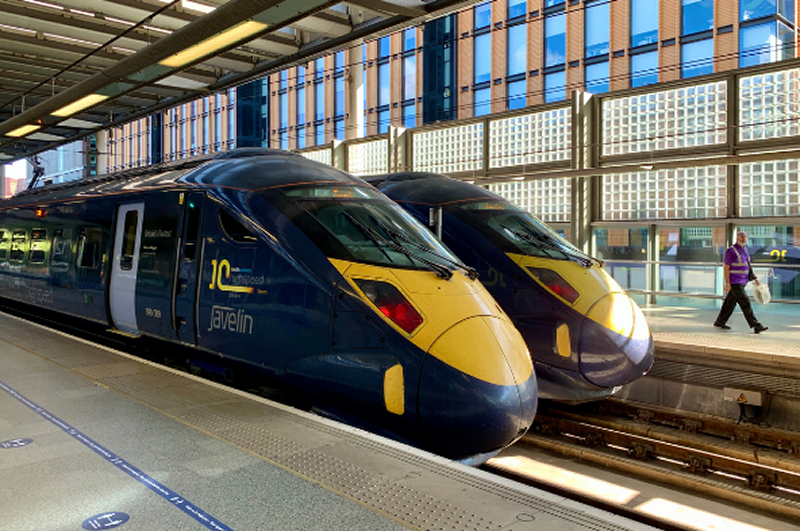 RMT, Britain’s specialist transport union, today demanded that Govia be stripped of its remaining rail franchise and called on the Department for Transport to launch a wider review of possible fraud in the privatised rail network.

The union’s call followed news that the Go-Ahead Group had concluded its review of financial wrongdoing on Southeastern Railways and found that ‘serious errors were made by London South Eastern Railway with respect to its engagement with the DfT over several years. In particular, the Group accepts that, by failing to notify the DfT of certain overpayments or monies due to the DfT’. Go-Ahead say they have shared their report with the DfT.

Despite the public and political outcry over the scandal Go–Ahead also today announced that their “current expectations are that adjusted operating profit for the rail division will now be ahead of previous expectations”.

RMT previously described the review as ‘fatally compromised’, after it revealed that it was being led by paid employees and shareholders of the Go-Ahead Group and Keolis in the full knowledge that the results would be used to judge whether they are fit to continue holding the Thameslink, Southern and Great Northern franchise. The union has also previously called for the Public Accounts Committee to examine the DfT’s actions over Southeastern.

“This whole affair stinks. We have a collection of fat cats who’ve been caught with their fingers in the till effectively marking their own work and handing in their dodgy dossier to the DfT in the hope of keeping their last remaining contract.

“Whatever is in this report, the truth is likely to be far worse, which is why the DfT must bar Go-Ahead from the railways permanently and launch a wider, truly independent review, involving the National Audit and Serious Fraud Offices into historic fraud in the rotten privatised rail system.

“What makes this all even harder to stomach is that despite the public outcry over the scandal, Go–Ahead also today announced they will be getting higher profits from rail than previously expected which is an absolute scandal when passengers are facing fare rises and rail workers facing pay cuts. “