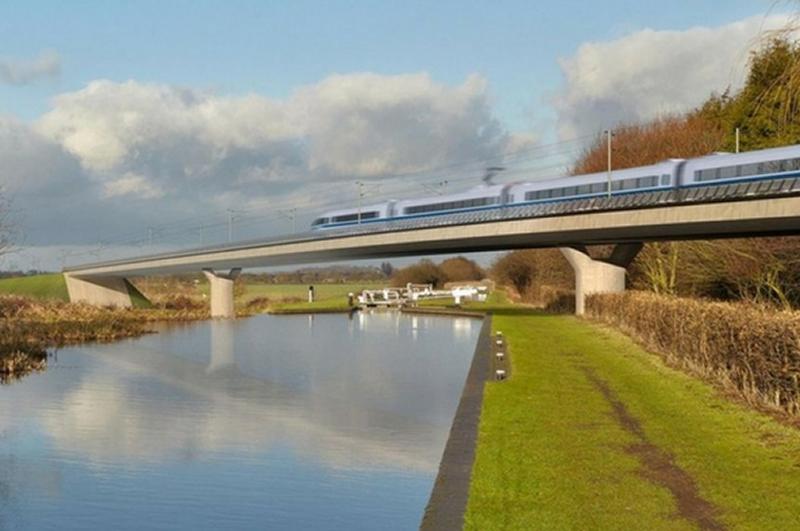 RAIL UNION RMT today described the Government’s anticipated U-turn on their promises to build the vital Eastern leg of the HS2 project and the cancelling of Northern Powerhouse Rail as an “great northern rail betrayal ” and one that tears up their levelling up agenda and climate change commitments following the conclusion of the COP26 climate talks.

It is expected the Government will publish their Integrated Rail Plan on Thursday which will show the vital Eastern Leg of the HS2 project will be scrapped entirely and that a new trans-Pennine line between Manchester and Leeds, a key element of Northern Powerhouse Rail, will also not be built.

“Cancelling these absolutely vital rail projects is not just a kick in the teeth for the people of the North that have been promised mass rail investment for decades, whilst seeing very little delivered, but also for future generations of this entire country that are relying on our political leaders to make the decisions and commit the investment we need in rail and public transport to stop the worst impacts of climate change.

“Our climate and communities cannot afford false political choices between different rail projects when what we need is all these projects to go ahead and a historic mass investment in our railways that gets people out of cars and trains and onto and public transport but instead we get more Tory austerity, cut backs and attacks on rail workers jobs and rail services.

“Public transport investment pays for itself through the economic benefits it brings and it’s time to the government took a proper long term approach that reflects that fact.”