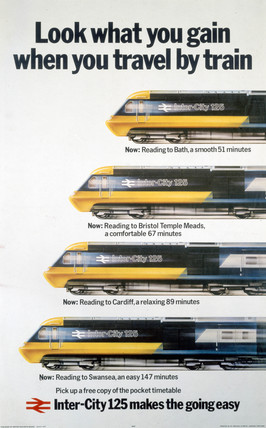 “This report demonstrates once again that rail privatisation has been one of the biggest ever post war policy failures. Privatised rail services are not only more overcrowded and expensive they are also slower. And of course as well as being publicly owned, BR trains were publicly manufactured for far less cost in the UK, as opposed to the new IEP trains which are manufactured in Japan.

“As well as being told they are to lose their Guard and buffet car Great Western passengers must also brace themselves for trains that are slower than when Jim Callaghan was Prime Minister and the Sex Pistols were topping the charts with God Save the Queen.” 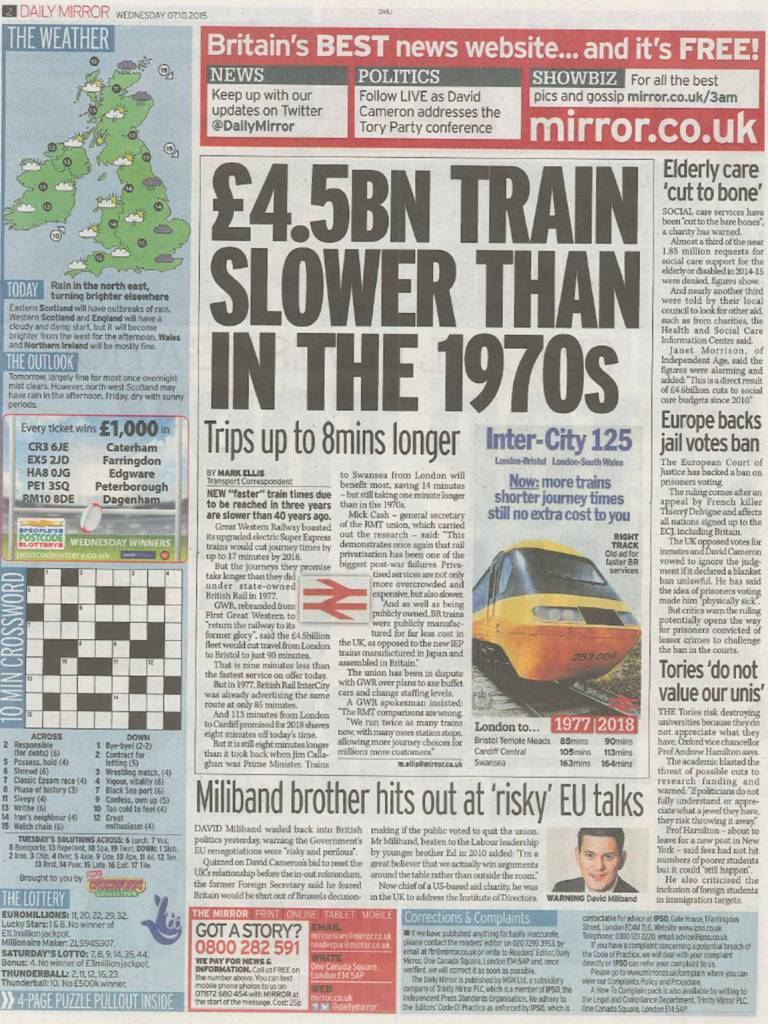