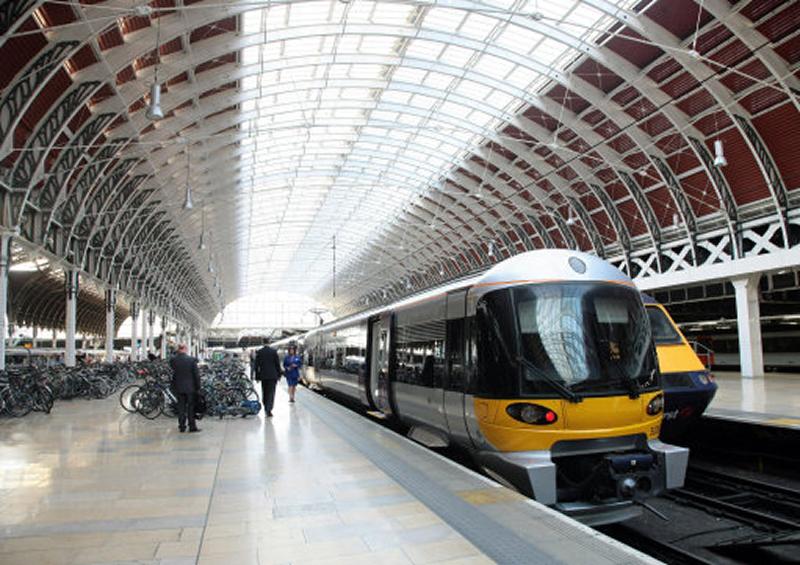 TO ALL HEX MEMBERS

First and foremost, I would like to take this opportunity to thank you for your support in the recent industrial action undertaken by all our affected members. Your solidarity and determination got management back around the negotiating table and an urgent meeting was held on Tuesday 13th May 2014 attended by your Senior Union Representatives and HEX management.

As you are aware, management are proposing to axe 201 jobs, freeze staff pay in 2014, remove the Customer Service Representative Grade and create a new Grade in its place on inferior pay, extend Driver Only Operation across the network and extend self-despatch of trains at all locations except for Paddington.

Your union representatives have continued to put pressure on management to withdraw their proposals to re-organise the workforce but there has been absolutely no movement in HEX position. Indeed, the company has now taken the decision to withdraw their pay offer altogether. This further highlights managements complete lack of willingness to enter into any meaningful discussions with the RMT’s Negotiating Team in order to resolve this dispute.

As a result of management’s failure to satisfactorily resolve this dispute and in order to defend your jobs and livelihoods your union’s Executive Committee has called for further industrial action and all Heathrow Express members have been instructed to take strike action and industrial action short of a strike, as follows:

All Heathrow Express members are instructed not to book on for any shifts that commence between:

Furthermore, all Heathrow Express members are instructed to take industrial action short of a strike as outlined below:-

Once again, congratulations for standing shoulder to shoulder and I urge you to continue your magnificent support for your union and solidarity with your colleagues in this dispute.