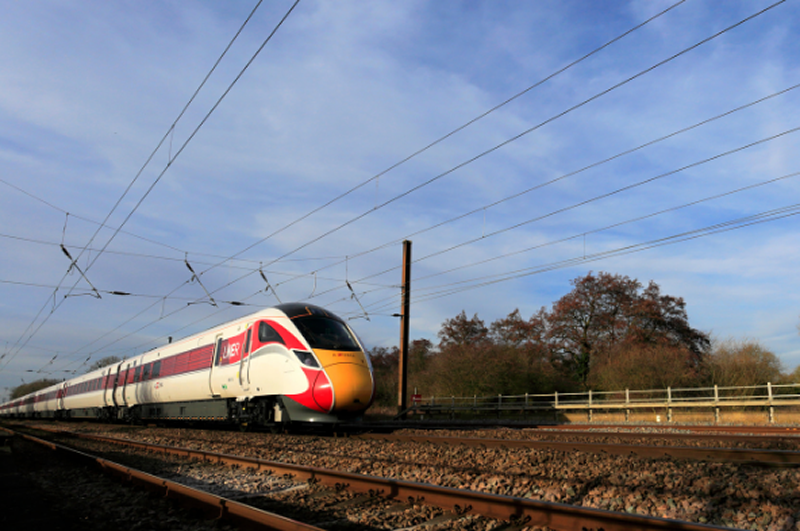 Hitachi rail workers will strike for 3 days from tomorrow in a row over pay and conditions.

Hitachi rail workers will strike for 3 days from tomorrow in a row over pay and conditions.

RMT members are seeking an agreement in line with Hitachi members in Doncaster and Hitachi North Pole maintenance which secures a deal on breaks, leave entitlement, shift length and pay.

However during negotiations, Hitachi Rail who had offered a 7.5% pay rise, then decided to withdraw paid meal breaks and a reduction in the working week elements of the offer.

They then reinstated them at an avoidance of dispute meeting, but insisted on a reduction in annual leave, with some members facing the prospect losing over 100 paid hours.

RMT members had rejected the package because it was inferior to deals done on Doncaster and North Pole.

General Secretary Mick Lynch said: “Our members know the value of their work and will not be short changed by Hitachi Rail.

“Private rail operators need to stop trying to play workers off against one another.

“I congratulate our members on this strong industrial response and RMT will support further stoppages until they receive a just settlement.”

Maintenance schedules on LNER, Scotrail and TPE will be disrupted as a result.

Rather than offer triple time and hotels employing people to strike break and risking further safety breaches, Hitachi bosses need to return to the negotiating table.