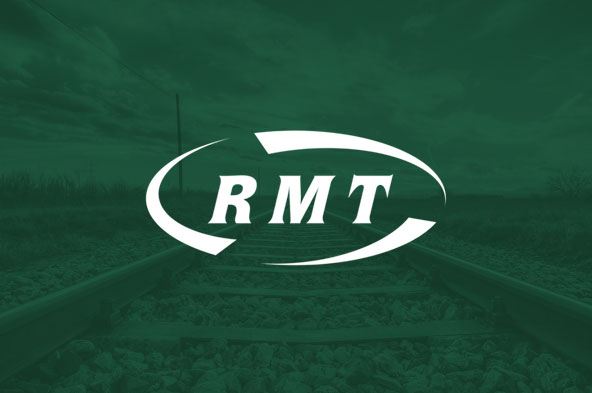 Further to my letter dated 12th March 2015, I am pleased to report that further discussions have been held between your union representatives and Hull Trains. Following these discussions, it has been agreed that Sister Diane Johannessen will be re-employed, with continuous service, to role within Hull Trains. I can now confirm that Sister Johannessen has accepted an On-Board Host position.

The union’s executive committee have now had opportunity to consider this matter and has agreed to end the dispute with Hull Trains.Accordingly, the strike action which was due to commence on Sunday 22nd March 2015 has been cancelled. You are instructed to work as normal.

This shows what can be achieved when members stand together and I would like to thank you all, as I am sure would Sister Johannessen, for the magnificent support shown. Without the fantastic vote that you returned in favour of taking industrial action this union would have found it more difficult to secure this victory. It is a testament to the effectiveness of a strong and organised workforce that is prepared to stand up to management.

Once again I thank you for your support.