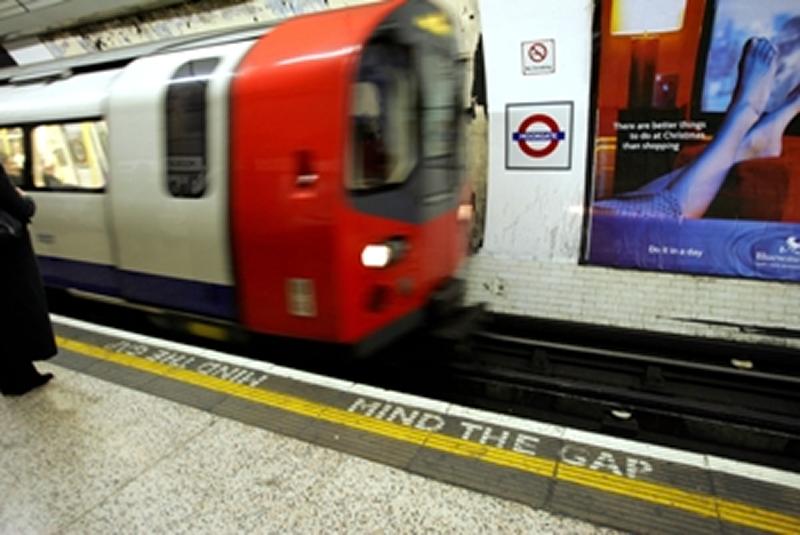 Ever since the start of the overtime ban (21:30 hours on Thursday 9th July), we have warned London Underground management that it will have a drastic impact on their ability to run a service as members are no longer available to cover the obvious staffing shortfalls. Also as you are aware, management are desperate to undermine this action, including running trains right up to the edge of their safety tolerances and using unqualified and un-trained staff to cover important safety critical duties. RMT has already raised serious safety concerns with the Office of the Rail Regulator over these botched plans and cover-ups and we will be reiterating these concerns today.

During the last few weeks, there have been many examples of the effect this overtime ban is having, not least from this morning where part of the District Line had to be suspended due to a lack of available trains and the rest of the line suffered severe delays and disruption. There can now be no denying that London Underground should be properly staffed at all times with directly employed, fully trained and competent staff.

All members are commended for their commitment to this overtime ban. The chaos on the District Line this morning is only one example and sends a clear message to management that it is not possible to run a world-class service with a casualised, understaffed network.

SUPPORT THE OVERTIME BAN
STAND FIRM TOGETHER – UNITY IS STRENGTH