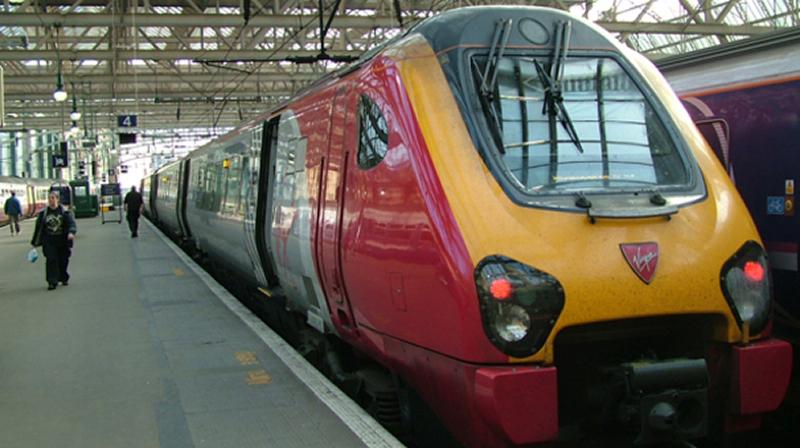 TO ALL ISS VIRGIN TRAIN MEMBERS AT KINGS CROSS

Following the strong ballot result in favour of taking industrial action, your union’s National Executive Committee has recently considered this matter. Despite strong negotiation from your representatives the company has failed to address our concerns and therefore the National Executive Committee has called all ISS members at Kings Cross to take strike action as follows:-


Members are instructed Not to Book on for Duty for any shifts that Commence between:-


I urge you all to support this strike action and send a clear message to the company that you demand they address our concerns. The company has totally failed to resolve our concerns over inadequate number of tankers, the use of agency workers, inadequate staffing levels, use of back pack hoovers, pay irregularities and the removal of the time and attendance machine. As a result the union is calling you and your colleagues to take strike action. We must send ISS a clear message that we are united by standing shoulder to shoulder on the days of action.


SUPPORT YOUR UNION
SUPPORT THE ACTION
UNITY IS STRENGTH