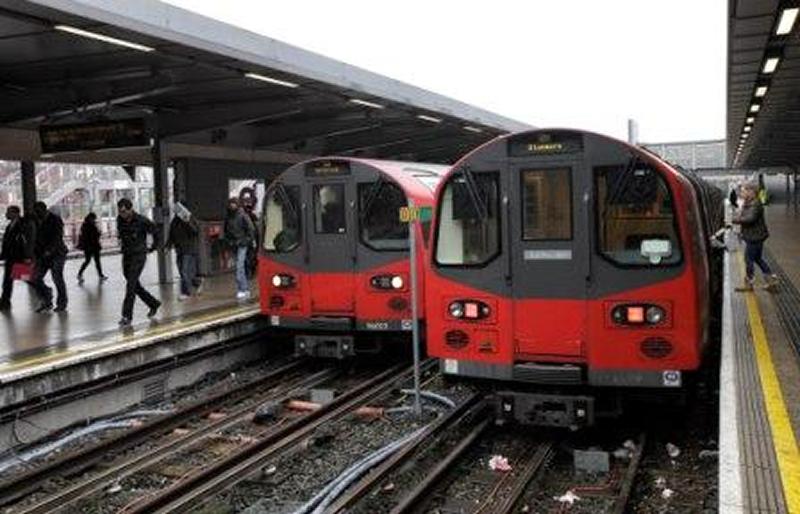 RMT members working for Tube Lines in the Permanent Way Department (track) on the Jubilee Line are being balloted for both strike action and action short of a strike from today in a dispute over the withdrawal of rest days, the union confirmed this morning.

The dispute, which has massive implications for the Jubilee Line services, is over an all-out attack by the management on properly rostered and agreed time off away from work. The removal of rest days would wreck the work/life balance of staff and effectively leave them at the beck and call of their managers.

RMT is calling for a massive “yes” vote for action to leave the employers in no doubt as to the determination of staff to secure the return of properly rostered rest days for the Jubilee Line staff.

RMT also confirmed today that it has begun balloting in two further and separate disputes on London Underground:

•    Drivers on the Bakerloo Line are being balloted for action short of a strike in a dispute over abuse of disciplinary procedures which has left a driver suspended since December. RMT is demanding that, in order to protect drivers from abuses of the system, that whenever a train technician is attending to a defect that train must remain stationary until it is rectified or, if the problem is more serious, the train must be taken out of service.

•    Track renewals staff working for Balfour Beatty out of the Ruislip Depot are being balloted for both strike action and action short of a strike over a derisory pay offer for 2014 and over a failure to engage in any meaningful consultation or negotiation with RMT reps.

RMT Acting General Secretary Mick Cash said:
“It is shocking that the track staff working for Tube Lines on the Jubilee Line have faced a unilateral attack by the management on their rest days which rips apart any notion of a work/life balance and leaves them at the beck and call of the employers regardless of the impact on family life and out of work commitments. RMT is determined to fight this abuse which has serious ramifications for all staff across London Underground as the employers attempt to undermine hard won terms and conditions in different sections of the combine.

“The separate disputes involving directly-employed driver staff on the Bakerloo Line and the contracted, Balfour Beatty staff on the track renewals, are both indicative of a general and hostile approach to the workforce  and industrial relations which has a wider reach across the network and which RMT is committed to challenging head on in every grade and in every area.

“RMT remains available for talks aimed at resolving these disputes.”