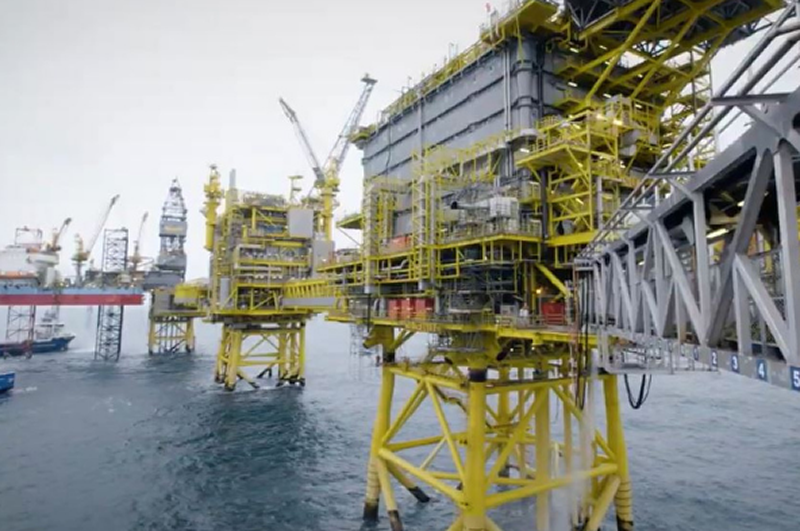 OFFSHORE UNION RMT along with our Trade Union colleagues Unite and GMB have today issued notice of strike action with offshore members employed with North Sea contractors Ponticelli and Semco.

RMT members at Semco Maritime and Ponticelli UK Ltd are instructed not to book on for work on the following dates between:

Additionally, action short of strike in the form of an overtime ban and no higher grade duties will be in place.

“The offshore unions, including RMT, warned that the harmonisation exercise of contracts across Total’s operations by the consortium including Ponticelli and Semco risked an attack on our members’ terms and conditions.

“We have served notice on these companies, who are covered by the collective Energy Services Agreement with RMT and our fellow offshore unions.

“RMT will not tolerate our offshore oil and gas members being treated unfairly, however we are consulting our members in line with due process to consider an improved offer.”