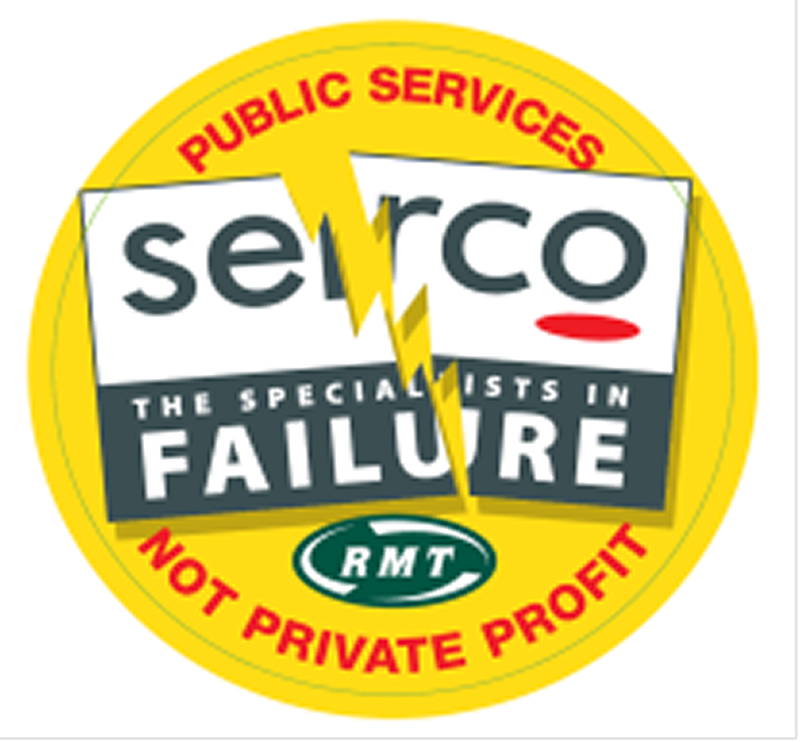 RMT members and supporters will be holding a lobby of the Scottish Parliament tomorrow – 25th of November – to demand that the lifeline Clyde and Hebrides Ferry Services be retained in public ownership.

The lobby coincides with a debate on the tender process for the services which could see the private outfit SERCO taking over from the public sector operator CalMac despite massive public opposition to any such privatisation of the services.

RMT will also be rolling out the next phase of its campaign which nails SERCO as “the specialists in failure” based on their appalling track record in public services which has seen them investigated and banned from bidding for Westminster contracts.

RMT is currently locked into a separate dispute with SERCO over a wide range of safety and maintenance failures on their recently-acquired Caledonian Sleeper operation.

The lobby will be at the Scottish Parliament at 1.30pm tomorrow - Wednesday 25th November.

“The fight is now on to save CalMac’s lifeline Clyde and Hebrides services from being snatched away by SERCO – the specialists in failure. The idea that this company are fit to run our public services is ridiculous and the truth is that they shouldn’t even be in the frame for these ferry routes.

“RMT continues to press for the tendering timetable to be sharpened up to allow for an announcement before the elections next year so that the public can judge the merits of any decision for themselves. There is no excuse for delaying the announcement which has huge implications for the communities which rely on these ferry services.

RMT National Secretary Steve Todd, who will be at the lobby, added:

“Tomorrow we will be taking our message direct to the Scottish Parliament that there are no grounds whatsoever for letting an outfit like SERCO anywhere near the Clyde and Hebrides ferry services. Their charge sheet is as long as your arm and that dismal record of failure should be automatic grounds for exclusion from this tendering process which is costly, destabilising and unnecessary.

“RMT will continue to mobilise around this high-profile campaign to keep Calmac public.” 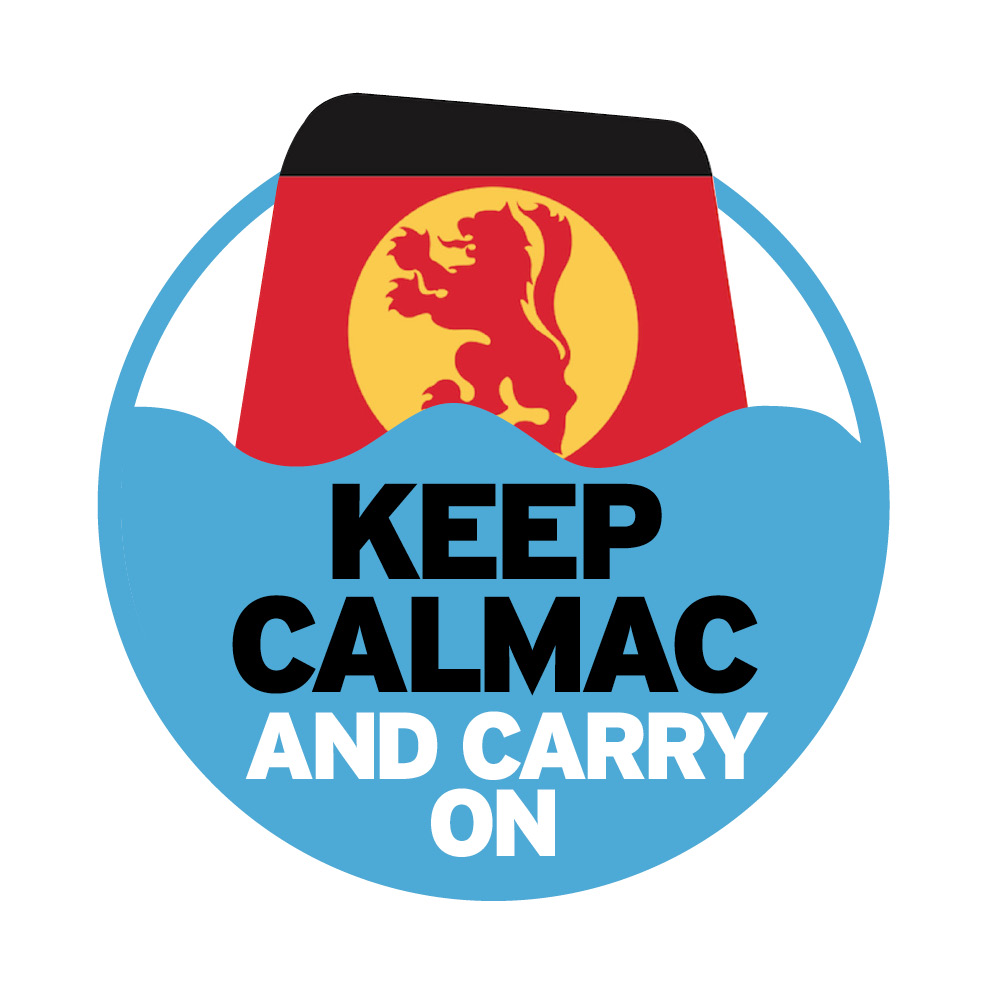