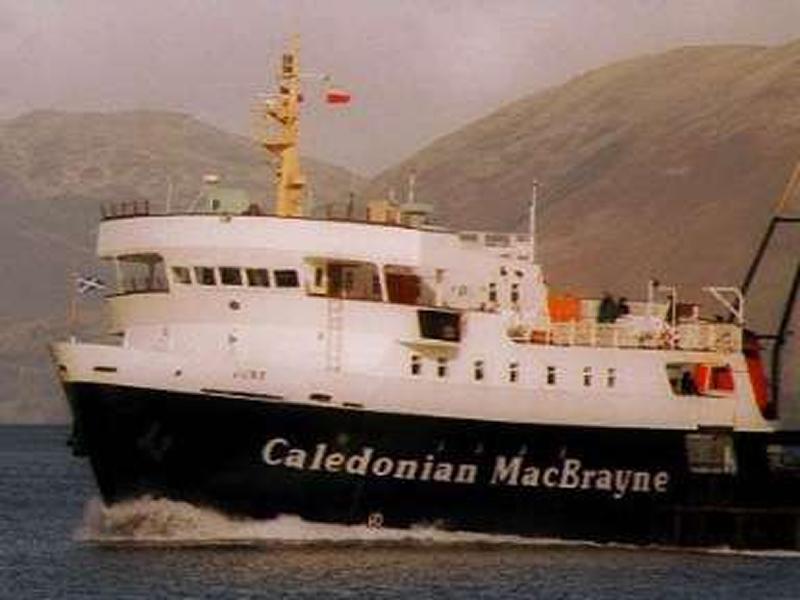 CalMac union RMT said today that slow progress in talks in the dispute over jobs and working conditions ‎relating to the tendering of services have left negotiations scheduled for today and tomorrow as a last ditch attempt at a breakthrough before the union looks at putting suspended industrial action back into effect.
In a circular to CalMac members RMT General Secretary Mick Cash says;
"Members will be aware that we are still in dispute with Cal-Mac/Argyll Ferries over various assurances which were being sought prior to the tendering exercise which you and your union still oppose. We agreed to suspend industrial action planned for last week to allow further discussions in the hope of gaining those assurances.

I can report that discussions have taken place last week with both the Scottish Government and Cal-Mac. If is fair to say that the talks so far have been difficult and we are concerned that the emphasis seems to be on what can’t and won’t be done rather that what can be done to solve this dispute particularly from Cal-Mac.

This is bitterly disappointing, as your union suspended the industrial action in good faith to allow these talks to take place. The RMT has made every effort to secure a series of very basic assurances over no compulsory redundancies, staffing levels, conditions of service and pensions but to no avail.

I can report that further talks are scheduled to take place on Wednesday and Thursday (22nd and 23rd July). However, unless there is more movement from the company in these talks, then further industrial action cannot be ruled out."

‎RMT will be issuing further statements in due course.
Ends