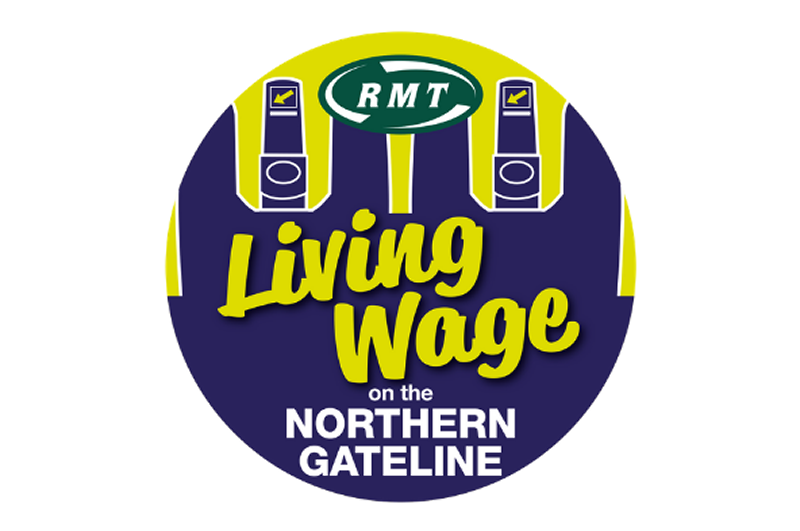 Rail union RMT will be holding a demonstration outside contractor Carlisle Support Services’ offices as part of its campaign for a Living Wage for staff working on the Northern gateline.

“When you arrive at a Northern station, many of the staff you will see are actually Carlisle employees. These ‘gateline’ staff work hard as the public face of the railway, helping passengers every day, yet they’re struggling to make ends meet on low pay.

“These workers are earning less than the Real Living Wage of £9.30 an hour.

“When Arriva won the franchise to run Northern’s trains, they promised to ‘use all reasonable endeavours’ to make sure any company it contracted with paid the Real Living Wage. Arriva trumpets its status as a signatory of the Living Wage Foundation Charter. Four years later, Arriva continues to drag its feet.

“Carlisle has refused to talk to RMT, so we will be taking our protest directly to the contractor’s offices to make our voices heard and highlight this low pay scandal in a bid to bring it to a speedy end.”