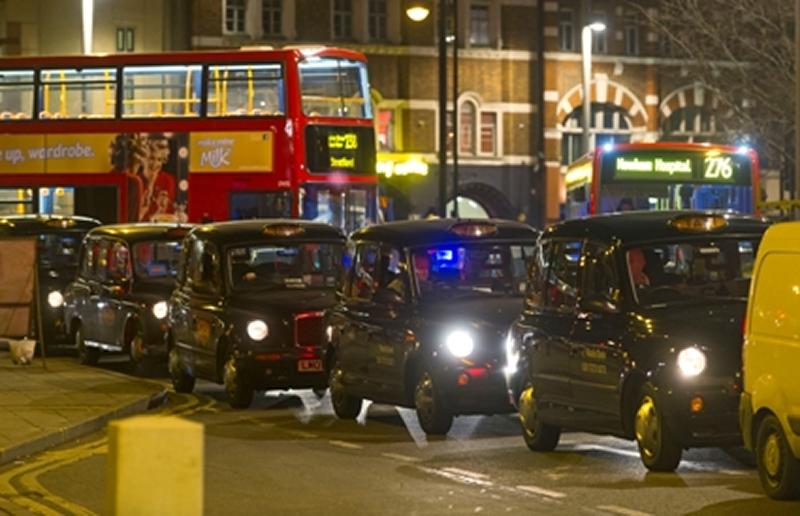 TAXI UNION RMT is calling for action to be taken after London Mayor Boris Johnson admitted that Private Hire Vehicles (PHVs) were illegally plying for hire in the capital.

When asked if the Mayor acknowledged previous comments he had made that traffic congestion in the capital can be attributed to the high volume of Private Hire vehicles 'roaming streets looking for fares', he agreed.

Lewis Norton pointed out to him that this was, in fact illegal  as PHVs are in effect plying for hire, which is the sole right of Licensed Taxis.

The mayor admitted that PHVs are 'plying trade in the way you described' and has referred the matter the MPs.

RMT general secretary Mick Cash said that the exchange illustrated that the Mayor was fully aware that smartphone apps such as Uber were circumventing the law by illegally plying for hire.

“The London Mayor is simply ignoring the issue as he continues to allow the company to operate in this way,” he said.