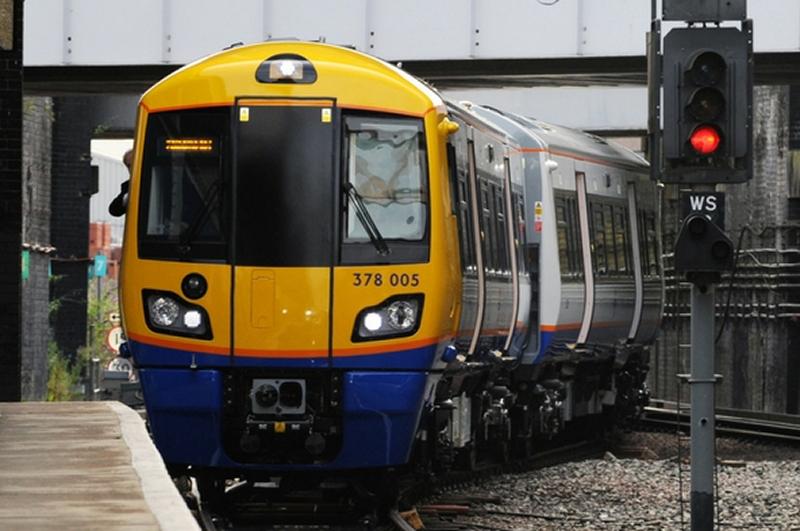 On first full day of new London rail operation RMT reveals that profits could cut fares by 5% but will instead be used to subsidise rail fares and services in Germany.

New research by Britain’s largest rail union RMT has found that profits made by London Overground services could be used to cut fares for passengers by 5% a year but will instead be used to subsidise rail services in Germany.

The research was released on the first full passenger day of German State owned Arriva taking over the operation of  London Overground services on a seven year £1.5bn Transport for London contract agreed with former London Mayor Boris Johnson.

RMT said the research demonstrates that if further rail services are devolved to the London Mayor in the future then he should press for them to be run directly in the public sector which could result in London passengers benefiting from a significant fare cut.

“German state owned Arriva taking over the London Overground Contract means that 70% of our rail services are now being operated by overseas operators and are being used as a cash-cow to subsidise their fares at the expense UK passengers.

“This research clearly shows that if London Overground was publicly operated there would be scope to slash fares by 5% a year, not just for this latest contract but across any other London Rail services that may come under the control of the Mayor in the future.”

London Overground Ltd (LOROL)was launched on 12 November 2007. With its London Transport branding it is often portrayed as a public railway.

This masks the reality that London Overgound is in fact a rail franchise and to date has been jointly operated by Arriva who are owned by German State Railways and MTR who are owned by Hong Kong Railways. This contract comes to an end on 13th November 2016 and Arriva takes sole charge of a new seven year contract.

Between them Arriva and MTR were paid 10% of all London Overground’s Passenger Income.

According to LOROL, “10% of passenger income is paid to the Company through the operation of a revenue share with Transport for London. Passenger income represents agreed amounts attributed to the London Overground services by the income allocation systems of the Railway Settlement Plan Limited, principally in respect of passenger receipts, based on detailed surveys of passenger flows. The income is recognised in the period in which the passenger travel occurs.”

This income has been used to support dividend payments which instead could have been used to fund an average 5.12% year on year fare cut over the last 5 years according to the most recent Full Accounts submitted to Companies House by London Overground Rail Operations Ltd. See table below. Assuming the same rate of return for the new contract fares could be cut by on average 5%.

Furthermore, concession payments to the company have increased by 24.8% increase over the last 5 years.

Instead of meekly accepting this situation Transport for London should be standing up for London Passengers and exploring all options for running these services in public ownership including any legislative powers it needs.

[4] RMT calculation based on Companies House figures to determine extent to which fares could be reduced if dividends were not paid.