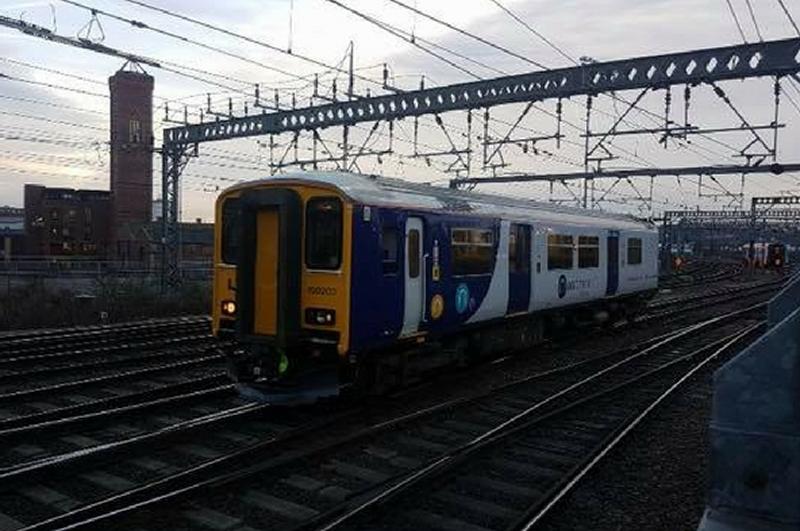 The internal incident report – extract below – reveals that the unit 150203 was last uncoupled at low cost train maintenance operator Arriva Traincare, further checks on units serviced at Arriva Traincare revealed that unit 150211 also had a fault, involving the "uncoupling lever pivot head" with an 8mm gap on 150203 and a 5mm gap on 150211. RMT says that the deadly serious nature of the report, and the inherent failures leading up the incident, raise serious concerns over the safety culture within Arriva Traincare and warrant a full and forensic investigation.

“The incident last week in Leeds raises serious questions about the safety culture at Arrival Rail North and Arriva Rail UK’s maintenance division – Arriva Traincare.  RMT has warned in the past that a toxic culture of bullying and penny-pinching at Arriva Traincare has put staff under impossible strain and there should now be a full, transparent and independent investigation into their operations in light of this incident.

“No one should be any doubt that the incident also puts the safety critical role of the guard in the spotlight yet again in terms of dealing with evacuations and reinforces the call for Arriva to scrap plans to axe guards from their Northern Rail trains.

“RMT will not allow the deadly serious issues raised by the Leeds incident to be swept under the carpet.”