Major march and rally in Southampton 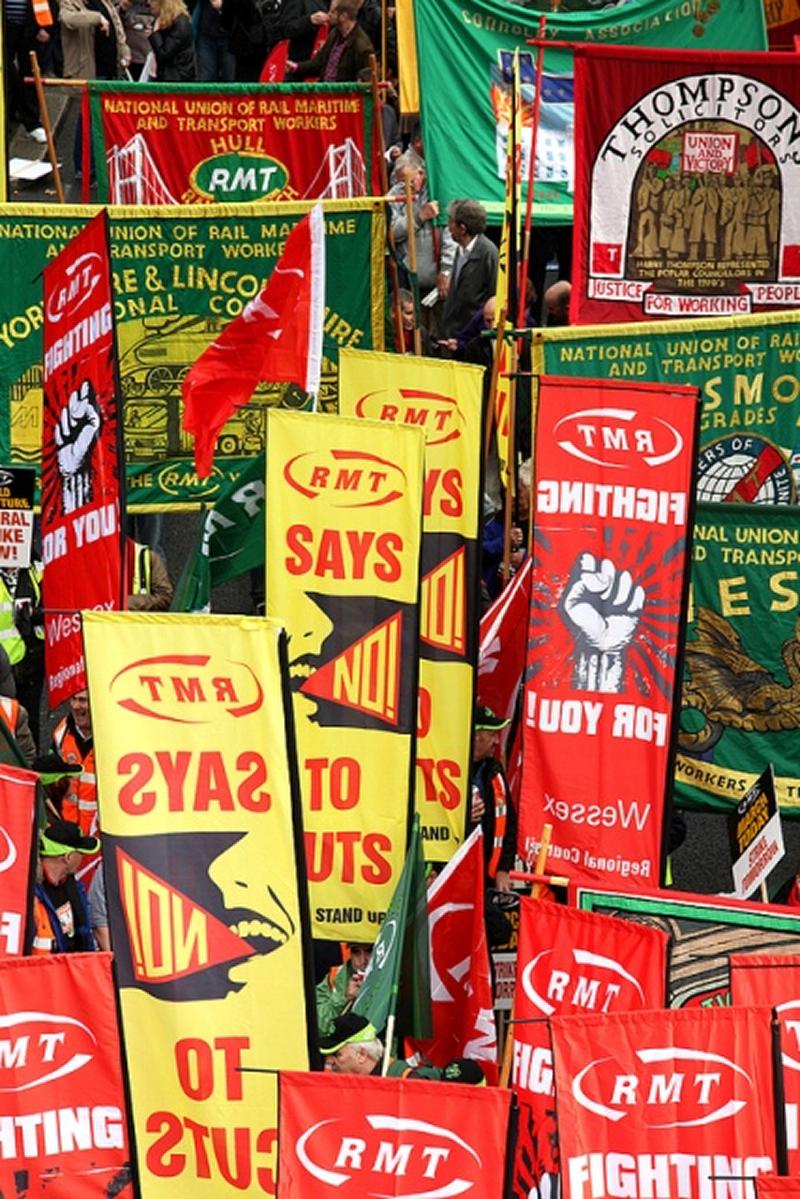 As part of transport union RMT's national McNulty campaign, opposing cuts to jobs, services and the further break up and privatisation of Network Rail, RMT Wessex Regional Council are hosting a major march and rally in Southampton City Centre this Saturday, October 4th.

RMT is shining the spotlight on the full impact of the McNulty proposals which would see as many as 20,000 jobs slashed from the railways leading to more ghost stations with the closure of ticket offices and removal of platform staff. Train services would be subjected to driver only operation (DOO), removing the Guards from the train and compromising safety.

The cuts would leave vulnerable and disabled people with very few options in terms of being able to access rail services.

The break-up of Network Rail would see greedy privateers competing in a race to bottom to grab lucrative maintenance contracts. That would be an action replay of the Railtrack disaster where reductions in staffing and lowering of safety standards led directly to a number of rail tragedies resulting in death and injuries to passengers and railway staff.

RMT and our sister unions within the rail industry are demanding the full return of the railways to public control and have the support of 70% of the British people for that policy as well as the backing from unions and organisations opposing austerity and cuts to jobs and services.

Saturday’s march will assemble from 10.15 am at Blechynden Terrace/Wyndham Place opposite Southampton Central Station.

The march will move off at 10.30am and a rally will take place from 11.45 at Southampton, Guildhall Square, Marlands Road. Amongst the speakers will be Mick Cash General Secretary RMT, Peter Pinkney National President of the RMT, Keith Morrell Southampton City Councillor opposing cuts, Ian Woodland Political Organiser Unite.

“The march and rally in Southampton on Saturday are part of RMT’s growing national campaign against attacks on rail jobs, safety and services, against the greed and exploitation of the private rail companies and in support of the call for the entire rail network to be brought back into public ownership.

“Southampton, and the surrounding area, is heavily reliant on rail transport links and we know that the public overwhelmingly back our call to end two decades of the privatisation rip-off and to bring our railways back under direct public control. That is the message we will be taking to the streets of Southampton on Saturday.”