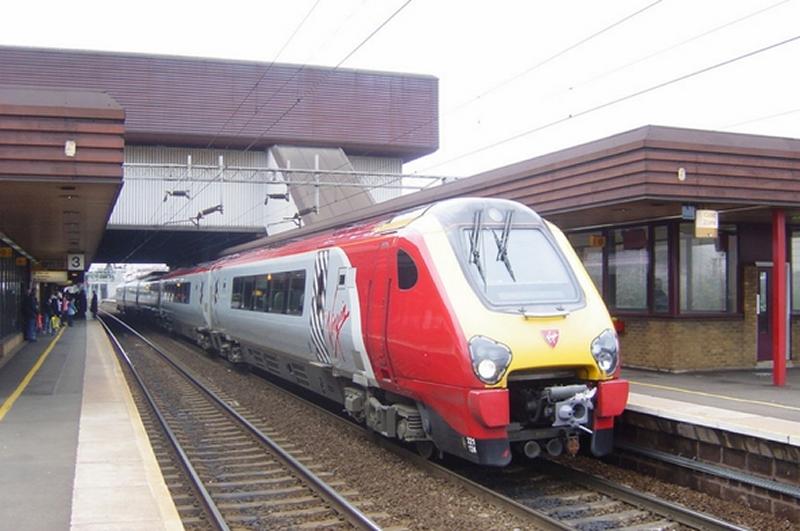 RAIL UNION RMT confirmed today that members on Virgin West Coast services have voted massively by over nine to one in favour of both strike action and action short of a strike in a dispute over pay justice.

The ballot that closed today included nearly 1800 Train Managers, On Board Catering, Station, Clerical and Retail Grades on the West Coast route from Glasgow down to Euston. The vote returned massive majorities for both strike action and action short of a strike on a high turnout of those eligible to vote:

Are you prepared to take strike action?

Are you prepared to take industrial action short of a strike?

The ballot result will now be considered by RMT’s Executive who will decide on the next steps.

At the heart of the dispute is the RMT demand for a suitable equal offer for its Virgin West Coast members to that received by drivers. Virgin have agreed a deal for drivers to buy out their claim for a one hour reduction in the base working week without loss of pay by giving an additional £500.00 on their basic salary, which is pensionable, whilst asking RMT to enter into self-financing arrangements for other grades.

RMT General Secretary Mick Cash said:
“Our members have voted overwhelmingly for action in this ballot which is all about workplace equality and workplace justice.

“All our members are demanding is a suitable and equal offer to that given to drivers to buy out their claim for a reduction in the base working week. We have made it clear to the company that the inequality and underhanded approach of Virgin will be fought tooth and nail. We will not accept our members being dealt with less favourably than others.

“The message needs to get through to Sir Richard Branson on his luxury island retreat in the sunshine that those who are financing his lifestyle through their hard graft have had enough and are prepared to fight for justice in their workplaces.

“The result will now be considered by the union’s executive and we remain available for serious talks aimed at righting this wrong.”


Editors Notes
•    It was the Company who have breached the procedural agreement by breaking away and entering into separate discussions with another Union instead of holding single table negotiations whereby everyone is “treated fairly and equally”.

•    It was the Company who have unilaterally breached the agreement reached in principle on 3rd July 2017, as contained within the agreed and signed minutes.

•    The Company have benefited from the increased productivity already provided by frontline passenger interfacing staff.

•    The Company has seen continued passenger revenues and journey growth during successive financial years and continues to make profit share payments to the DfT.*

•    The Company has recorded record profits over successive years due to your dedication, hard work and commitment.*

•    The Company has been able to afford an increase in the number of highly paid directors by 66.6%. and over £1.5m remuneration/benefits to directors up 16%*

•    The Company have been able to increase the highest paid director’s salary by close on £50k plus other benefits in the last 3 years.*

•    The Company have been able to pay out dividends to the principle shareholders amounting to £108m over the last 3 years.*

•    The Company has also been able to pay out vast sums to other parts of the Virgin and Stagecoach groups on the backs of your endeavours.*

•    The Company benefitted hugely by saving approximately £5.2m in pension contributions plus other savings to NI as a result of the introduction of SMART pensions as accepted by RMT members.*

•    The Company’s latest Customer Satisfaction survey results maintain a high position compared to other long distance train operators. This has been achieved by the Company’s good value for money offerings and the dedication of staff.*

•    The Company retained the Best UK Domestic Train Service award at the Business Traveller Awards in 2016 – off your back.*

•    The number of passenger journeys has increased to 37.7million, a 6% increase from the previous financial year.*

•    The Company reputation has improved due to the significant improvement in punctuality during the last financial year.*

•    The Company due to the staffs valuable contribution to the success of the business under the Virgin brand have been awarded a further DAC taking their control and operation of the Franchise through to April 2019.

*details taken from the Companies recent sets of accounts